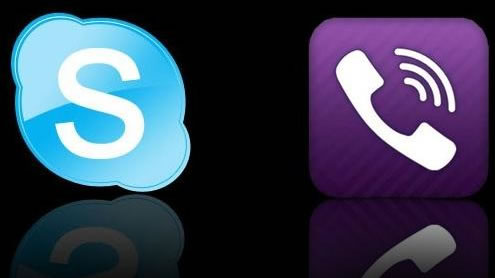 KARACHI: The Sindh government will block access to online communication networks including Skype and WhatsApp for three months in a bid to curb terrorism, officials said Thursday.

“We regret the inconvenience to the users but we are compelled to ban those networks for three months” in the province, Sindh’s Information Minister Sharjeel Memon told AFP.

He said the decision to block cyber networks including Skype, WhatsApp, Tango and Viber was taken over security reasons, but refused to elaborate. “We are imposing a ban on Whatsapp, Skype, Viber, Tango and other networks,” Memon told a news conference. “The ban will remain in place for at least three months for security reasons.” A police official said the online applications were frequently being used by “terrorists and criminal elements”. Security agencies have recently sought to crack down on a relentless spate of targeted murders and extortions in Karachi. A local official said that the provincial government will request the Pakistan Telecommunication Authority (PTA) to block the networks in Sindh for three months.

The PTA is the state-run regulatory body that is authorised to restrict or impose bans on Internet usage. Memon did not spell out how closing down the networks would improve security. But security services say instant messaging and Internet telephony are used by militants and other armed groups to plan attacks. – Dailytimes