by ToP
in Cricket, Featured, Pakistan
0 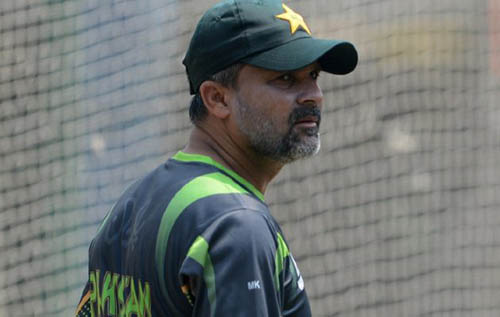 Pakistan Cricket Board (PCB) today summoned 36 players to join a fitness training camp in Karachi. Moin Khan, head of a six-member selection committee, named the squad in Karachi. Khan said that several players, who were previously ignored, have been given opportunity to train at the camp.

Others included in the sqaud are Umar Gul, Ahsan Adil, Muhammad Talha, Muhammad Sami and Rahat Ali. Muhammad Irfan, who is facing fitness issues, has also been called to the camp with doctor’s advice, he said. – SAMAA