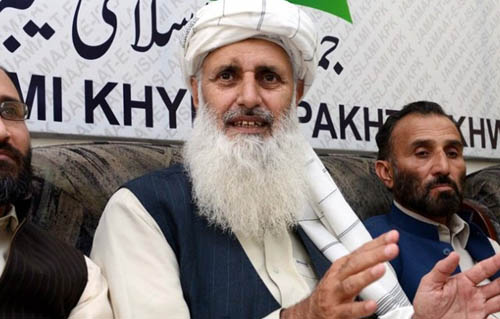 According to TTP intermediary Professor Mohammad Ibrahim, TTP spokesperson Azam Tariq contacted and expressed Taliban’s concerns regarding the situation in South Waziristan. He added that the government has been informed about these concerns. On April 23, government negotiators and Taliban intermediaries had agreed to form a subcommittee to look into reservations from both sides in an effort to keep the nascent peace dialogue process.

This was done at a joint meeting of the government negotiating team and the Tehreek-e-Taliban Pakistan’s intermediary committee. The meeting was convened by Interior Minister Chaudhry Nisar Ali Khan to look into the situation against the backdrop of TTP’s refusal to extend their 40-day ceasefire. The government has already made it clear that it would not be possible to move ahead with talks in the absence of ceasefire. -tribune