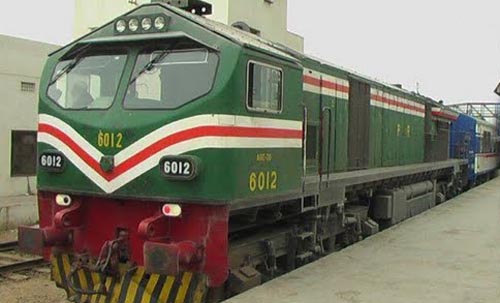 Several coaches of the Karakoram Express derailed on early hours of Wednesday killing a woman and injuring 11 other people near Nawabshah’s Bandhi area. The engine and several coaches jumped off the track as a result of the incident.

The incident led to closure of the track and suspension of the railway traffic. The restoration of the railway track may take three to four hours, railway authorities claimed. According to DCO railway Sukkur, the train was traveling from Lahore to Karachi and the situation is unclear as to what caused the incident. Police personnel and rescue teams immediately reached the site of the incident. Rescue workers shifted the injured to People’s Medical College Hospital (PMCH). -dawn