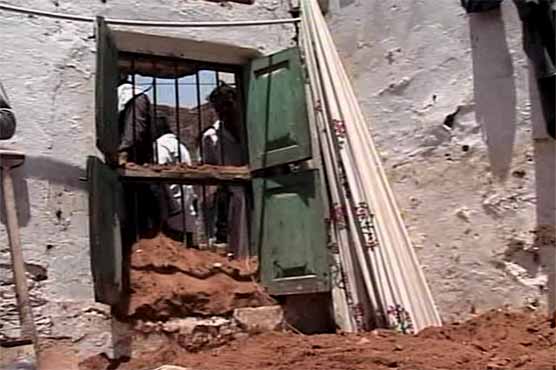 At least five children were killed and seven others injured on Wednesday when the rooftop of a makeshift residence in Rawalpindi fell on them.

The incident occurred in Dhoke Lalyal area and at least 12 other people were stuck under the debris. Two of the injured were in critical condition. Police personnel and rescue teams immediately reached the site of the incident and shifted the injured to Benazir Bhutto Hospital. -dawn