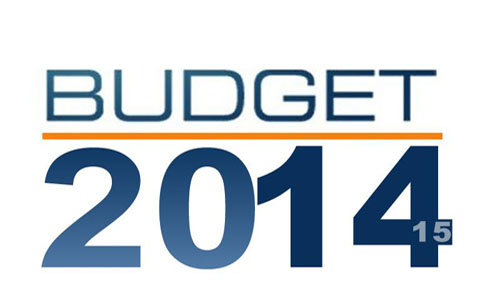 Advisor to Chief Minister on Finance Mir Khalid Langov presented Rs 215.713 billion deficit budget for fiscal year 2014 15. The deficit of the budget is Rs 15.662 billion. He said that Rs 50.742 billion has been allocated for Public Sector Development Programme (PSDP) and Rs 164.97 billion have been allocated in head of non-development expenditures. He said that Balochistan would collect income of Rs 8.970 billion from its own resources.

Kidnapped and Murdered: Women Found Hanging from a Tree in Layyah

Kidnapped and Murdered: Women Found Hanging from a Tree in Layyah