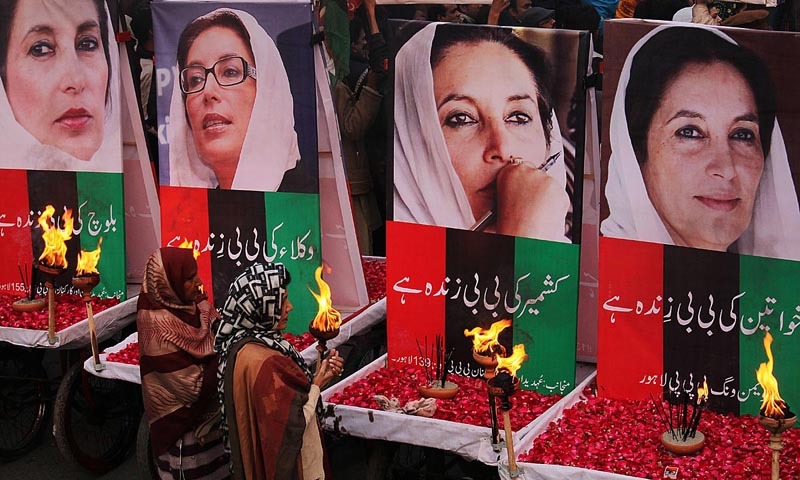 Pakistan People’s Party will celebrate the 61st birth anniversary of Shaheed Benazir Bhutto in the capital on June 21 (today). According to a press release which issued here, the main function will be held at People’s Secretariat here, where PPP district leaders along with party workers will cut a cake.

Cake-cutting ceremonies will also be held in other parts of the city including Rawalpindi. It was decided in a meeting presided over by PPP Punjab President Mian Manzoor Ahmad Wattoo that blood camps would be set up in every city to pay tribute to the great leader. The blood would be donated to soldiers fighting against terrorists in Wazirastan.

PPP Punjab President Mian Manzoor Wattoo will inaugurate a blood bank at Aiwan e Iqbal and PPP Lahore President Samina Khalid Ghurki, Punjab general secretary Tanvir Ashraf Kaira and leaders and workers of all party wings would participate in the ceremony. It was decided the blood would be completely screened. -SAMAA