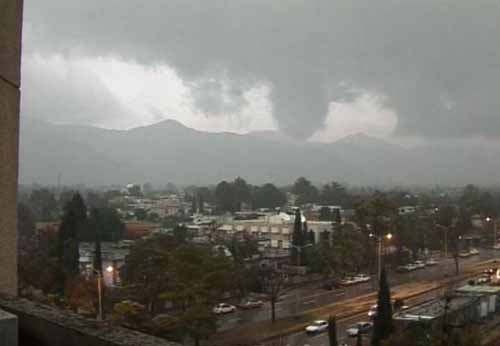 First spell of regular monsoon rains will be confined over upper parts of the country, producing scattered rain/thundershowers over Islamabad, upper Punjab including Rawalpindi, Gujranwala, Sargodha and Lahore divisions, upper Khyber Pakhtunkhwa including Malakand, Hazara, Peshawar and Kohat divisions and Kashmir during Tuesday to Thursday. Some isolated heavy falls are also expected in Hazara, Rawalpindi, Gujranwala divisions, Kashmir and Islamabad during the spell.

The met office informed that scanty rains are predicted in plain areas of the country during the month of July and erratic rains during the current monsoon season embedded with few extreme events in the monsoon prone areas of the country of upper parts of Khyber Pakhtunkhwa, Punjab and Kashmir. The current pre-monsoon rains in Punjab will subdue from Friday. Hot and dry weather with humid conditions is expected in most parts of the country during next three to four days before the onset of monsoon. -samaa