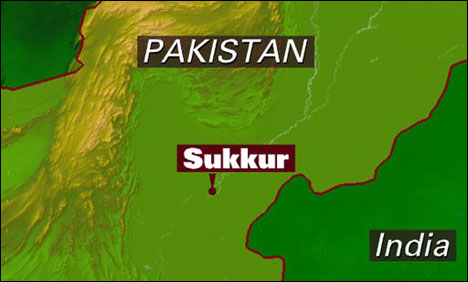 Police said that the incident occurred at Regent Colony yesterday, where some unknown persons shot dead Akhtar Abbasi, who had participated in the general elections-2013 as an independent candidate. He died of a bullet injury in his head, police said. Police further said that none from the family of Akhtar Abbasi has as yet approached them for legal action, however the police registering initial report have started investigation.