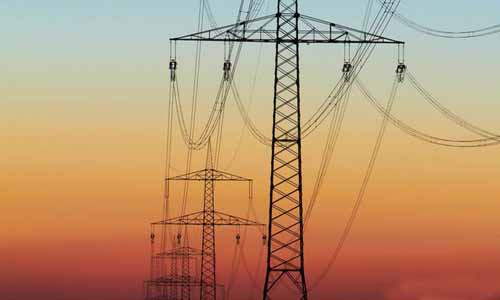 The shifting of electricity transmission lines has delayed the completion of mega projects in the provincial metropolis. The Tepa, a subsidiary of LDA, had launched a mega project worth billions a couple of months back to construct three U-turns and overhead rotary bridges at Qainchi, Chungi and Khaira to make about three-kilometer stretch and intersections signal-free on Ferozepur Road and keep passage of Metro buses uninterrupted.

It had also launched remodeling of the Azadi Chowk project by constructing rotary bridges, merging link-Circular Road to make better view of monuments — Badshahi Mosque, Minar-i-Pakistan and Lahore Fort — and the construction of a separate/dedicated road and a flyover to ease traffic flow arriving in and moving out of the city through Shahdara. The project is also aimed at making the Ravi Road a signal-free for motorists and Metro buses. “As per schedule, we have opened one side of the Qainchi/Walton bridge (from Walton side) on May 15. And the other side (from Qainchi to Walton side) will be opened by July 10.

The rest of bridges at Chungi and Khaira will also be opened by July 15, as 80 per cent work has been completed,” a Tepa engineer, who requested anonymity, told Dawn on Monday. When asked if the changing political situation also caused a delay in these mega projects, the official rejected the impression. “Whatever is going on the political front, we don’t bother about it. Our focus remains on the early completion of the projects,” he added. Another Tepa engineer told this reporter that though Azadi Chowk was scheduled to be opened by June 20, it was delayed due to shifting of electricity lines and other necessary infrastructure.

“The project has almost completed and we are awaiting someone to inaugurate it,” he said. When asked about various works going on at the project site, he said these were small/allied works which would be accomplished in a few days. “But the main construction work of bridges has been completed,” he said. About the on-going construction work and challenges in the way of early completion of the LOS drain and widening of the road linking Multan Road to Ferozepur Road, the official said he had learned that various technical issues had been resolved.