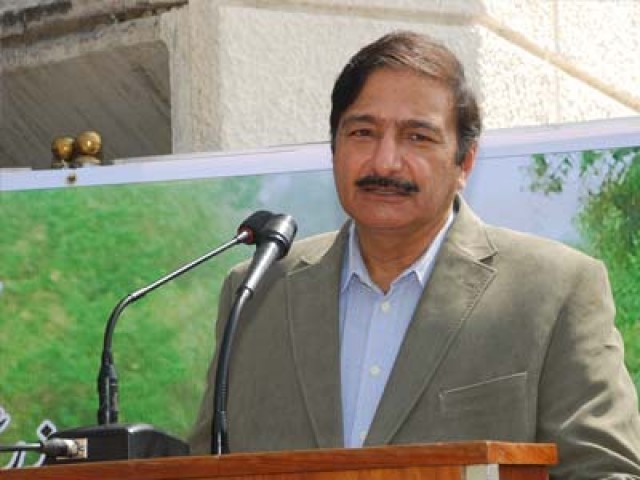 Zaka Ashraf will replace Najam Sethi as the PCB’s chairman

A two-member bench of Supreme Court (SC) presided over by Justice Anwar Zahir Jamali took up the case for hearing today at SC Lahore registry. The court ordered that Pattern-in-Chief PCB should appoint election commissioner within seven days for holding election for the office of chairman PCB. Najam Sethi will continue to work as PCB chairman for 7 days.  Najam Sethi will remain chairman of administrative committee.

Justice Saqib Nisar has remarked “court has nothing to do with it whosoever becomes chairman of Pakistan Cricket Board (PCB) and it has to see only if the Prime Minister has not exercised unbridled powers.” Asma Jahangir counsel for Najam Sethi said if court thinks government should appoint chairman PCB of its choice then it will be difficult. Appointment of chairman PCB is administrative matter of government and court is not entitled to interfere therein.

Justice Saqib Nisar remarked “court does not want that a person of its choice be appointed as chairman PCB but court will do see appointment has been made on merit or otherwise. PCB constitution is fully democratic. The institution will have to be run in democratic fashion too as it is matter of independence of PCB.” The court further remarked “court will review this matter whether Pattern in Chief has not exercised unfettered powers.”

Malik Qayyum, counsel for PCB said “the matter of use of powers by the government is not before the court but it is the matter of appointment of chairman PCB.” Najam Sethi said “PCB board of governors appointed new persons and he himself did not make new appointments.