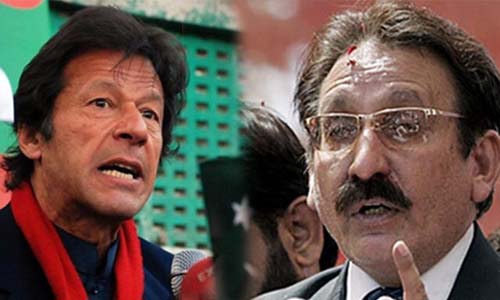 Talking to media outside the Supreme Court building, lawyers of former chief justice said the defamation notice has been served to Imran Khan, seeking to apologize within 15 days and withdraw his statement against Iftikhar Chaudhry. The lawyer further stated that the services rendered by the ex-CJP are laudable and were appreciated at the national and international level.

In the notice served to the PTI chief, Iftikhar Chaudhry stated that Imran Khan leveled allegations against him after his retirement that is why he resorted to initiate legal proceedings against Khan. PTI chief had accused the former chief justice of poll rigging in the 2013 general election. -thenews