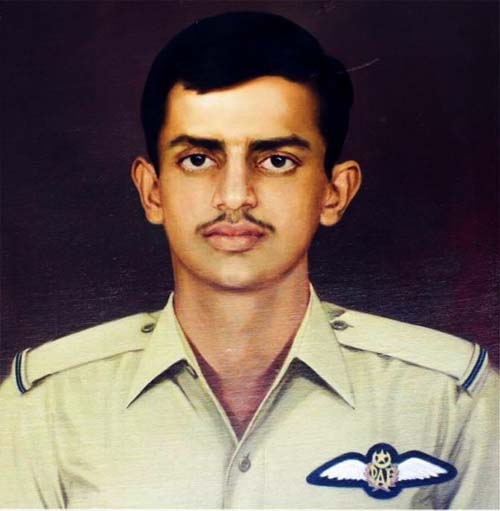 The young GDP pilot lost his life while trying to fail the evil designs of his Instructor Pilot Flight Lieutenant Matiur Rahman. The crash site of the T–33 was later found 40 km from the Indian border. Minhas was awarded Pakistan’s top military honor and became the youngest man to win the award.