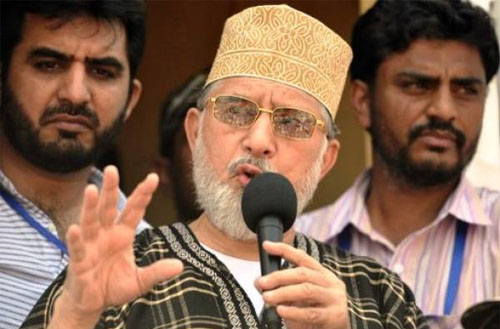 Dr. Tahirul Qadri’s Pakistan Awami Tehreek (PAT) has refused to accept Supreme Court of Pakistan’s offer for role in current political crisis. Yesterday, the apex court offered to play its role as a ‘final mediator’ to end standoff between government and protesting parties.

The court had sought proposals from both the sides. In today’s hearing of a case pertaining to possibility of extra-constitutional measures, PAT counsel, Ali Zafar, argued before CJP-led bench that political matter does not fall within the purview of the court and that it should not intervene in political affairs. The PAT counsel said he would not submit the proposals to the court as the party has not accepted the mediation offer. – SAMAA