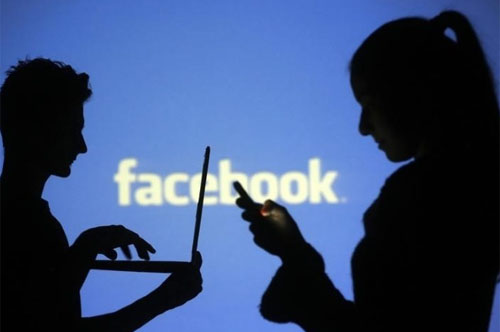 Facebook Inc said requests by governments for user information rose by about a quarter in the first half of 2014 over the second half of last year. In the first six months of 2014, governments around the world made 34,946 requests for data.

During the same time, the amount of content restricted because of local laws increased about 19 percent. “We’re aggressively pursuing an appeal to a higher court to invalidate these sweeping warrants and to force the government to return the data it has seized,” the company said in a company blog post on Tuesday.

Google Inc reported in September a 15 percent sequential increase in the number of requests in the first half of this year, and a 150 percent rise in the last five years, from governments around the world to reveal user information in criminal investigations. – Reuters