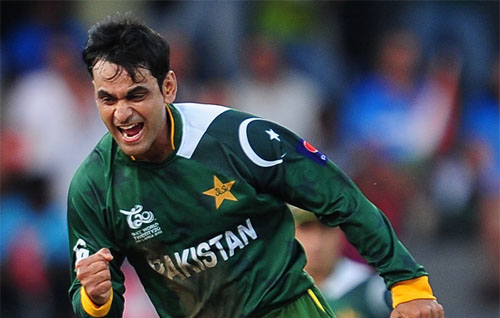 In a statement, the ICC said its Test and ODI Teams of the Year were chosen by a specially appointed selection panel chaired by the ICC’s Cricket Committee chairman and former India captain Anil Kumble. The announcement was made by Kumble at a media conference at the ICC Headquarters in Dubai, where ICC Chief Executive David Richardson also announced the short-lists for the ICC Awards 2014.

This year’s winners will be announced via a media release on 14 November, while a special TV show, which will recap the last year in world cricket and also include interviews with many nominees and winners, will be broadcast on 15 November, the statement said.

The teams announced by ICC are: