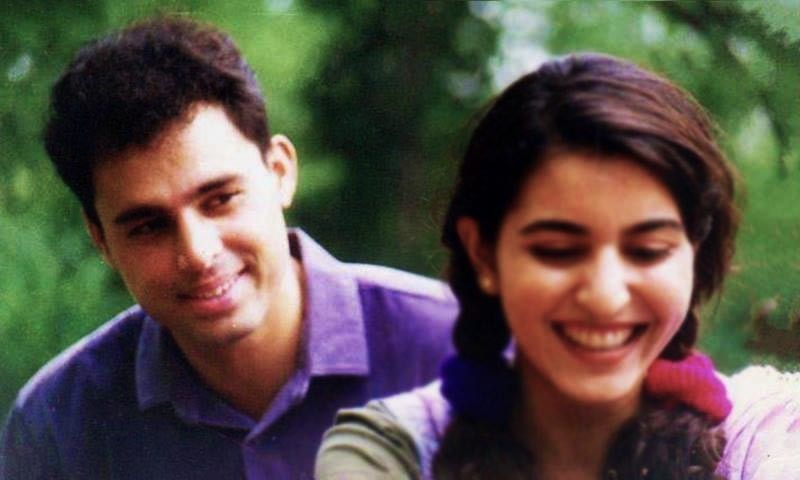 A 10-year-old Pakistani boy died of burn injuries suffered during an apartment fire early on Monday at Kimball Avenue in Chicago.

“Both parents of the boy jumped out of the fourth floor to save their lives and are reportedly in critical condition undergoing treatment at a hospital,” Consul General of Pakistan Faisal Tirmizi told Dawn. Tirmizi said the fire started in the apartment at 3am.

He added that by the time firefighting and rescue teams reached the site, the boy had already succumbed to his injuries. At least 11 other people were injured in the incident. The deceased boy was identified as the son of Captain (r) Abdullah, who starred in local TV drama Alpha Bravo Charlie. -dawn