Dollar up in Asia on Weak Oil Prices 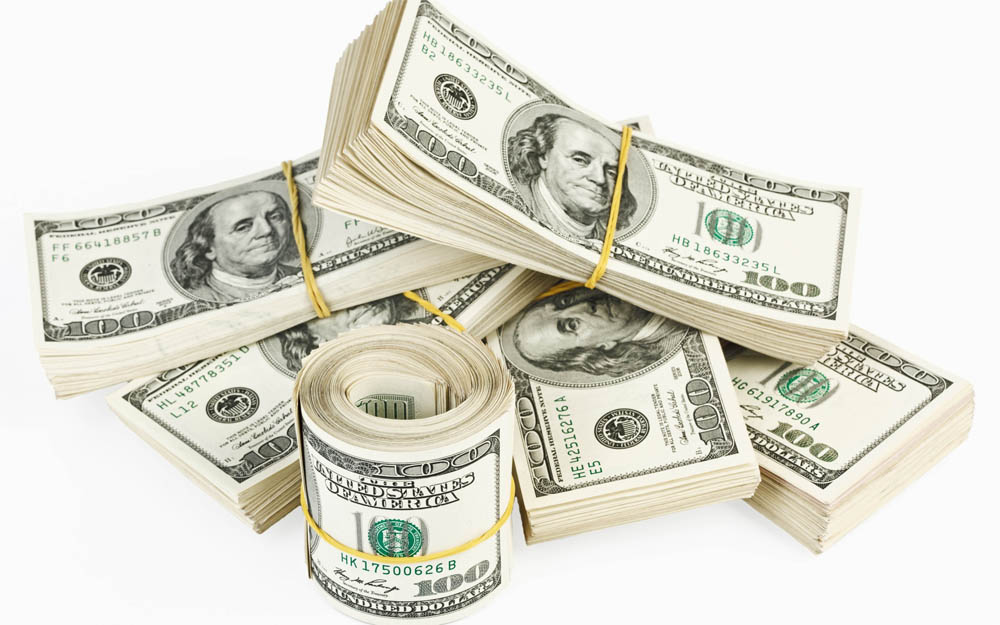 The dollar notched up further gains against the yen in Asia on Monday as investors embraced lower oil prices as a plus for the US economy. In Tokyo, the greenback rose to 118.88 yen, up from 118.65 yen in New York Friday afternoon. However, the dollar’s upward momentum may be constrained, said Akira Moroga, manager of forex products group at Aozora Bank.  It seems to “have failed to jump straight to further upside due to profit taking”, Moroga told Dow Jones Newswires. OPEC had not been expected to respond aggressively to a roughly 35 percent drop in oil prices since June but it did less than many predicted.

On Monday, a 3.1 percent third-quarter rebound in Japanese capital spending was seen as boding well for revised economic growth figures next week. But, on the downside, separate data Monday showed China’s manufacturing growth skidded to an eight-month low in November, signalling further pressure on the world’s second-largest economy.

Speculation about the European Central Bank’s plans to buy sovereign bonds were dampened by a governing council member who suggested such a move was unlikely ahead of this week’s policy meeting. “We expect no Sovereign QE (quantitative easing) announcement from the ECB meeting on Thursday but instead a commitment to more easing likely contingent upon further deterioration in the inflation outlook (highly probable given falling oil prices),” Credit Agricole said in a note. – AFP

Petrol Price Down by Rs9.6 a Litre