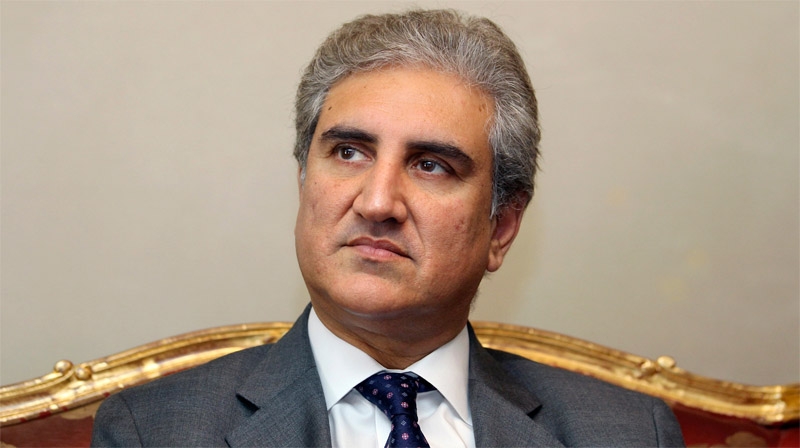 After the government signalled that it could be open to talks with the protesting Pakistan Tehreek-i-Insaf (PTI), the latter cautiously reciprocated on Tuesday, saying that if both sides could sit across the table, the party would consider deferring its call for shutdowns in major urban centres. That this exchange of positive gestures came from the chief negotiators on both sides makes it even more significant. In an interview on a private TV channel, PTI Vice Chairman Shah Mehmood Qureshi said that if talks resumed by Dec 6, “I can personally request party chairman Imran Khan to postpone his call to blockade Faisa­labad on Dec 8”.

Finance Minister Ishaq Dar, who led the government team negotiating with the PTI, said — on the same TV show — that if the PTI gave them the assurance that it would not go ahead with the shutdown call, “I will reach out to the prime minister so that talks can be resumed by Dec 6 or 7”. Nawaz Sharif is currently in London and is expected back on Dec 6. “We are caught up in the appointment of a new chief election commissioner, which has to be finalised by Dec 5,” Mr Dar said, adding that there would be no delays as far as the government was concerned. -dawn