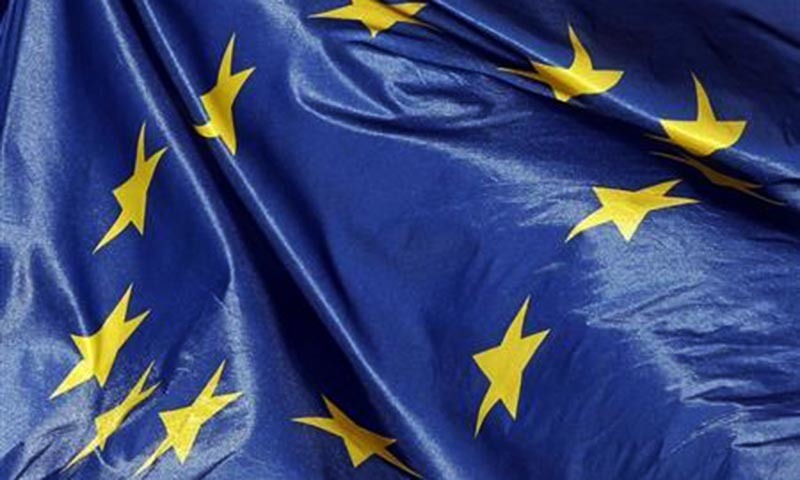 “Pakistan government should condemn the violations by a very aggressive Russia against Ukraine if it wants to make a real gesture (towards EU),” Ambassador Wigemark told the National Assembly’s Foreign Affairs Committee. The committee, headed by Sardar Awais Khan Leghari, had invited the EU envoy for a presentation on the status of ties between Pakistan and the 28-member European bloc and how the relationship could be strengthened. The statement comes amidst warming of Pakistan-Russia ties after decades of tensions and mistrust. The two countries signed last month an agreement aimed at strengthening their military relations. The pact, signed during the first visit by a Russian defence minister to Islamabad since the collapse of the Soviet Union, was hailed by both countries as historic.

The government has, in view of the reset with Moscow, taken a cautious stance on the Ukrainian crisis and avoided condemning Russia outrightly. Several statements by the Foreign Office on Ukraine underscored the need for talks and diplomacy as the only option to resolve the matter, besides asking both sides to show restraint to achieve a peaceful settlement. Replying to a question by a member of the committee, Mr Wigemark clarified that his remarks were not intended to ask Pakistan to take “drastic measures” in ties with Russia, but to underline the sensitivities and concerns in Europe about the country. The EU sees Russia’s actions in Ukraine as “violation of Ukraine’s sovereignty & territorial integrity”. It would not be easy for Pakistan to ignore EU concerns.

The EU has been an important trade and development partner for Pakistan over the years. Both bilateral and multilateral assistance from the EU and its member countries totals €600 million per year. Ambassador Wigemark warned that the whole region could suffer because of difficulties in Pakistan-India relations. He suggested a broader engagement between the two countries instead of focusing exclusively on the Kashmir dispute. The Kashmir issue needs to be resolved bilaterally and in accordance with international law and the UN resolutions,” he added. -dawn

10 Thalassemic Children Get HIV From Transfusions

Blast kills One, Wounds 10 in Quetta

Blast kills One, Wounds 10 in Quetta