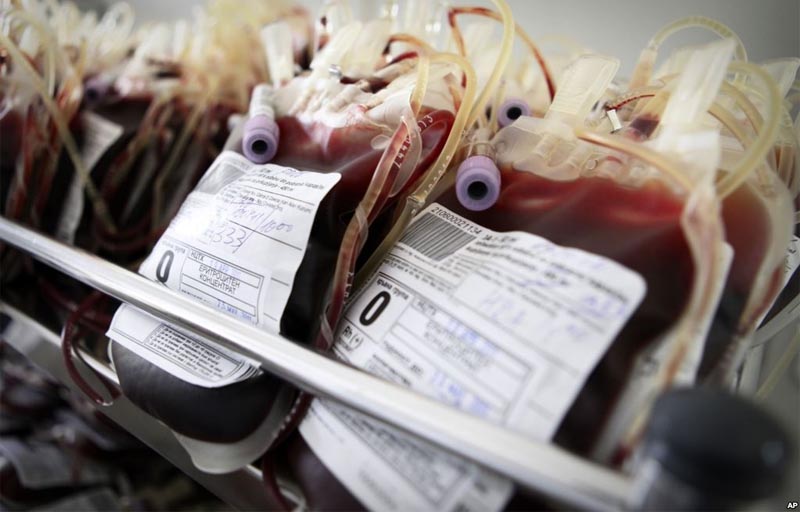 Punjab Health Secretary Jawad Rafique Malik has aimed to accelerate registration of blood banks to ensure provision of healthy and properly screened blood to all patients.

He directed that campaign should be launched against the sub-standard and such blood banks who did not apply for registration to the Punjab Blood Transfusion Authority (BTA) and it would be started from Lahore. Secretary Health directed that services of hematologists from the medical colleges to be hired immediately for the checking of blood banks. He further directed that at least one hematologist should be nominated as blood inspector in each town of Lahore and drug inspectors should assist them in their duties. He asked DCO Lahore to issue directions to the officers of district government for extending full cooperation to the health department in launching campaign against sub-standard blood banks.

Association of Physicians of Pakistani Descent of North America (APPNA) has been pressurizing the government for last 4 year. However, the govt. is not showing seriousness to this important issue. “The current arrangement most likely will be insufficient and incomplete and has no time frame and no accountability”, said Dr. Maqbool, a member of APPNA.

The organization is demanding that Blood has to be screened by appropriate blood screening kits so that 100 % safe blood be only transfused clear of Hepatitis C, B, HIV, Malaria and other transmissible infections. More importantly, all donors and recipients data should be maintained so that all errors could be established and those who transfuse infected blood could be held responsible and dealt with. These actions need to be done on emergent basis and all negligence among medical profession should be held accountable.