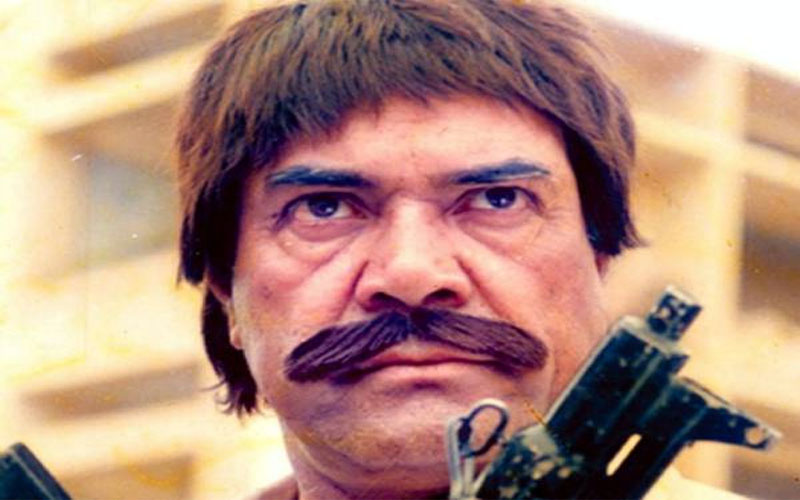 The immortal king of the Punjabi cinema doesn’t need an introduction because of his talented performances. Rahi performed in all kinds of films in his 40 years career but rose to fame because of the action roles. Director Aslam Dar’s film Basheera proved to be the first achieved milestone for the actor. The legendary actor’s most prominent films include Maula Jutt, Bashira, Warryam, Sher Khan and Godfather.

Rahi’s pairing with actress Asia and Anjuman was favourite among the viewers and his last movie was with actress Saima. Sultan Rahi was shot dead by unidentified men in Gujranwala on January 9th, 1996 but the actor has proven to be truly immortal because of his enthralling performances. -dunyanews

Global Village? No Thanks

Global Village? No Thanks