Push your Morning Jog to Noon 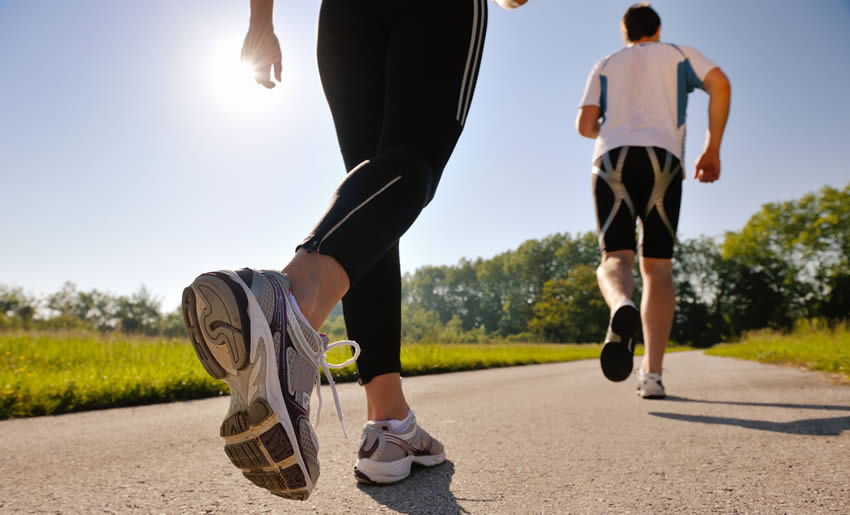 London – If you feel lazy to get up early in the morning to head for a jog, then sleep on! Research shows that morning is not the best time to exercise.

The University of Birmingham researchers put 20 professional athletes, including several England hockey players, through a fitness test six times between 7 am and 10 pm and they found that the they did best on the test around noon.

The British study found that no matter whether someone is a lark or an owl, their performance doesn’t peak until noon. Hence, rather than setting the alarm clock for 6 am for jog before work, sleep in and go for a run later in the day.

Birmingham University researcher Roland Brandstaetter said the results show the importance of listening to our body clock. “The body clock has such a big effect because virtually every cell in the body has a clock,” said Brandstaetter. “There are clocks in the brain and also in the organs, in the heart, in the liver, everything, and your physiology is controlled by these clocks. Everything happens on a day-night basis,” added the expert. – Khaleejtimes

India gets China, Russia to back anti-Pak UN pact

World Cup kicks off in 2 Weeks, but first … let them take a Selfie

World Cup kicks off in 2 Weeks, but first ... let them take a Selfie