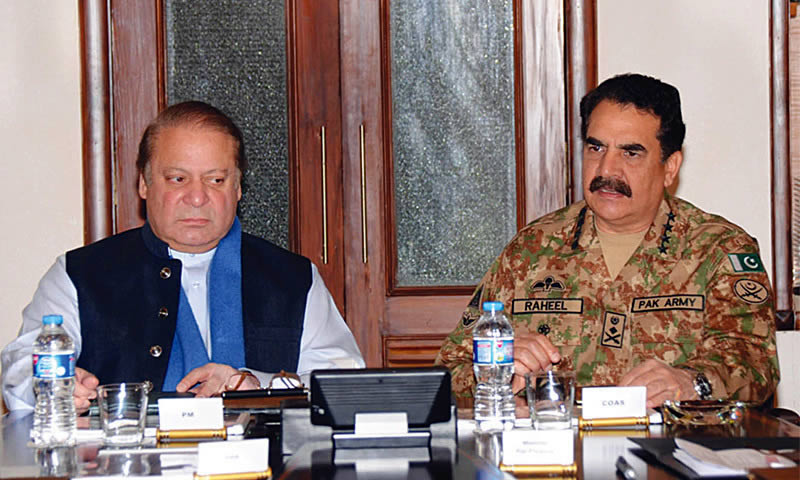 Prime Minister Nawaz Sharif will arrive in Quetta on a two-day visit on Wednesday. Sources said that during his stay in the provincial capital the prime minister would preside over a meeting of the Balochistan Apex Committee and review implementation of the National Action Plan (NAP) in the province. They said Chief of the Army Staff General Raheel Sharif and other military officials and federal ministers were expected to come to Quetta for the apex committee meeting. Balochistan Governor Mohammad Khan Achakzai, Chief Minister Dr Abdul Malik Baloch and members of the apex committee will attend the meeting.