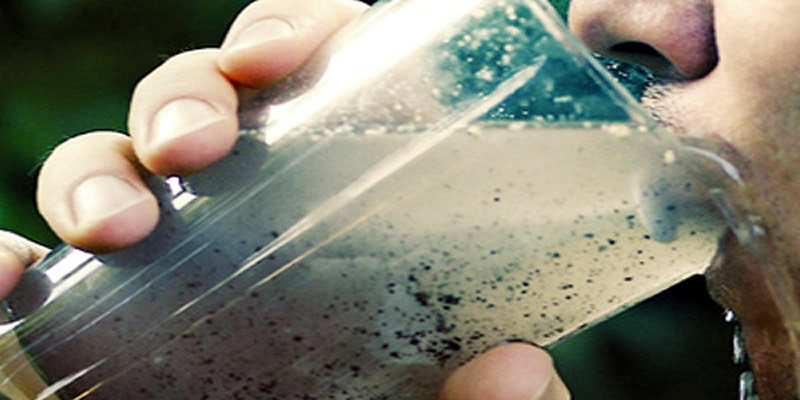 Nearly 800,000 women die every year because they lack access to safe toilets and clean water, said the development organisation WaterAid, which analysed data from the Seattle-based Institute of Health Metrics research centre. “This completely unacceptable situation affects women and girls’ education, their health, their dignity and ultimately, in too many cases, results in an early and needless death,” WaterAid CEO Barbara Frost said in a statement. The only conditions more fatal for women than the lack of decent sanitation are heart disease, stroke, lower respiratory infections and chronic obstructive pulmonary disease, according to the report. More than 1 billion women, or one in three women around the world, do not have access to a safe, private toilet, while 370 million – one in 10 – do not have access to clean water, according to WaterAid. More than 2 billion people gained access to clean water between 1990 and 2012, but nearly 750 million remain still lack what the United Nations recognises as a human right.

Dirty water and poor sanitation are at the root of problems such as maternal and child mortality, and sexual violence. Many women in developing countries give birth at home without access to clean water, exposing themselves and their babies to infections. Without safe toilets, women and girls have to venture outdoors to relieve themselves, often at night, putting them at risk of sexual harassment and assault. Moreover, in many poor countries fetching water is considered a the responsibility of women and girls, who spend hours each day trekking to and from wells, keeping them from attending school or caring for their families. – Reuters

Got a Phone Charge? No, just a Wireless Pad On A Desk