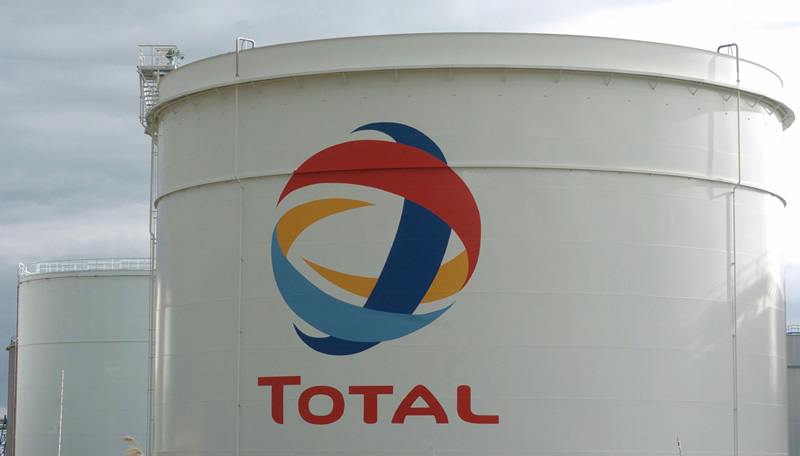 Fourteen companies, including Renault Trucks and Legrand, went on trial Wednesday, accused of siphoning off cash to Saddam Hussein s Iraqi regime during the “oil for food” programme.

The United Nations programme, which ran from 1996 to 2003, allowed the regime in Baghdad to export some oil in return for basics such as food and medicine. But Saddam forced participating foreign companies to pay a 10 percent surcharge — accounted for as “transport costs” or “after-sales service” — which in reality went to the regime s coffers. The programme was dogged with mismanagement and corruption involving UN employees and more than 2,000 firms from 66 countries. French courts have already looked into corruption surrounding the programme and cleared oil giant Total and former interior minister Charles Pasqua in 2013. But another case was opened in 2006, targeting around 40 firms suspected of corrupting foreign officials, misuse of company assets, complicity and receiving stolen goods.

These firms were suspected of paying more than 250,000 euros ($265,000) each to the Iraqi regime in overpayments (more than seven million euros in one case). Fourteen of these companies and three former directors are now answering the charges in a Paris court in a case that is expected to run until April 3. The trial began with a raft of procedural issues and was rapidly adjourned until Thursday. The charge of corrupting foreign officials is punishable by up to 10 years in prison and a fine of 150,000 euros. The three directors are also in the dock for misuse of company assets, which carries a maximum punishment of five years in prison and 375,000 euros in fines.