Euro Edges Up in Asia After Greece Promise 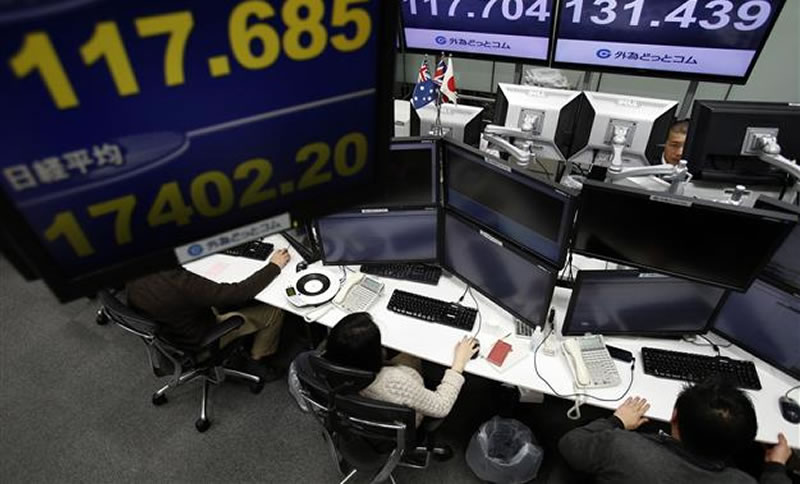 The euro ticked higher Friday after Greece promised to provide its creditors with a new list of reforms to secure crucial bailout cash and avoid an exit from the eurozone. The dollar also eased to 120.72 yen from 120.80 yen in US trade but is well up from the 119.57 yen touched Wednesday soon after the Federal Reserve lowered its forecasts for US interest rates. Investors welcomed news that Tsipras had agreed to hand over a fresh package of reforms to its paymasters as his anti-austerity government tries to overhaul the terms of its bailout. The left-wing leader made his announcement after emergency talks with German Chancellor Angela Merkel, French President Francois Hollande and the European Union s top officials on the sidelines of a European summit in Brussels. He said Greece faced a “humanitarian crisis” if its creditors do not unlock the remaining funds in its EU-IMF bailout, with Athens at risk of running out of money by the end of the week. European alarm and frustration mounted after the Greek parliament adopted a crisis bill aimed at helping the poor on Wednesday.

While the crisis is not yet over, the news offers some relief to markets as an ongoing standoff over Athens  bailout has raised fears it will crash out of the eurozone. The dollar is holding its own after recovering from Wednesday s plunge. Despite the Fed opening the door to a rate hike, the US currency went into freefall after the bank s dovish outlook cooled expectations of a move in early summer. “While the speed and scale of the initial US dollar sell-off was testament to extremely stretched long dollar positioning among the speculative community, the scale of the subsequent retracement tells us that many professional end users of foreign exchange – corporate and intuitional investors – were not,” National Australia Bank (NAB) said in a commentary. “Hence their evident enthusiasm for grabbing the opportunity to buy dollars at much better levels.”