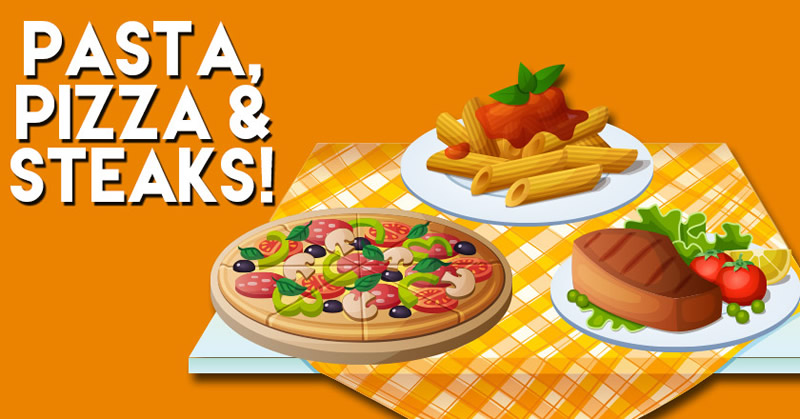 A recent data analysis by foodpanda.pk says that Continental cuisine comprising of pasta, pizza and steaks is widely eaten by female customers. On the other hand, 55% customers who order Pakistani cuisine on a daily basis are men. These figures have been obtained from food orders of foodpanda.pk during a span of one year (2014). Why men and women’s choice of food differs can be explained beyond factors such as income, inflation and role influence. Women’s taste buds are genetically programmed to have lesser tendency for bitter tastes than men.

Men’s taste buds have greater tendency to accept bitter tastes which is why spicy food has always been their first choice. “This finding should be of great interest to people in restaurant business because the general perception speaks contrarily. We now have numbers to prove that women are inclined towards eating pastas, pizzas, steaks and similar selections. Perhaps the notion of women eating less caloric food can finally be put behind us. We tend to make healthier choices via cutting down on portions instead of giving up on nutrients required by our body on a daily basis”, shares Asma Haq,

Ali Zafar wins ‘The Most Stylish Import’ Award in India

Ali Zafar wins 'The Most Stylish Import' Award in India