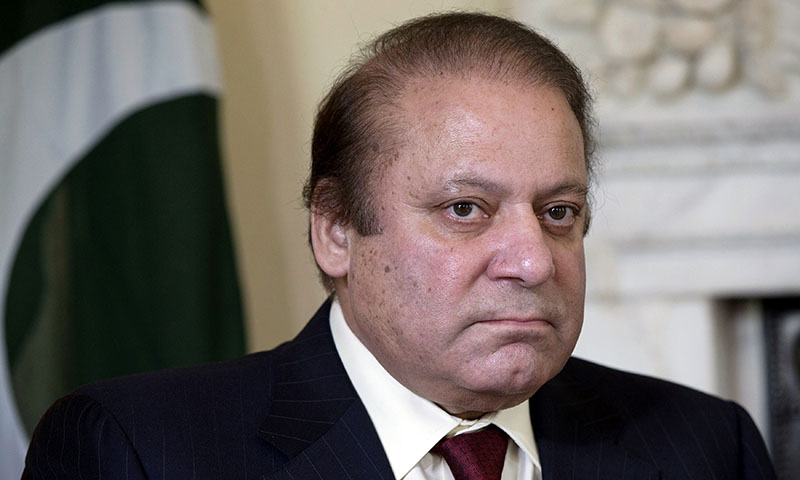 Pakistan: Prime Minister Nawaz Sharif is likely to visit Islamic countries to evolve consensus on Yemen crises as the government is pursuing a pragmatic strategy to facilitate early resolution of Middle East crisis and PROMOTE peace and unity among the Muslim Ummah. The sources said that the prime minister is himself in contact with the heads of various Islamic countries involved in the Yemen crisis. He has also taken measures to take on board political and military leadership to devise a joint national strategy to steer the Muslim Ummah from this crisis. Meanwhile, a high level Pakistani delegation led by the defence minister Khawaja Muhammad Asif and comprising the prime minister’s advisor on national security and foreign affairs Sartaj Aziz and senior military officials held a MEETING WITH the Saudi defence minister Prince Muhammad bin Salman bin Abdul Aziz in Riyadh.

During THE MEETING, both sides discussed Pakistan’s participation in coalition of the OPERATION “Determination Storm”. The delegation reached Saudi Arabia on Tuesday for discussions with Saudi authorities on the obtaining situation in Yemen where a Saudi-led military coalition began conducting operation including air strikes against Shi’ite Houthi forces last week.