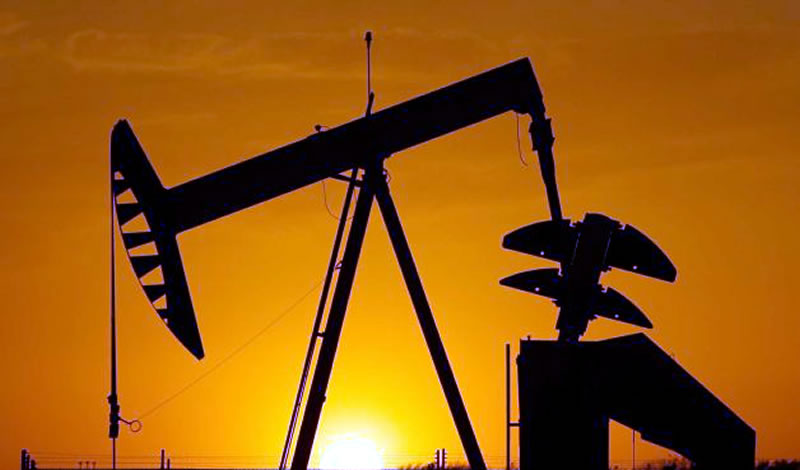 Oil prices fell in Asia on Wednesday after a Saudi-led coalition declared an end to four weeks of air strikes in Yemen and ahead of a key US supply report. Analysts said dealers were sitting on the sidelines ahead of the release later Wednesday of the official US stockpiles report. “We expect a positive build in the US oil inventories,” said David Lennox, resource analyst at Fat Prophets in Sydney. The Department of Energy is expected to report that supplies rose 3.2 million barrels in the week to April 17, according to a Bloomberg News survey of analysts. Gains in US petroleum reserves typically indicates slack demand in the world s top crude consumer, pushing global prices down. Total reserves in the US are currently at a 85-year-high, contributing to a global supply glut that was the main factor for the commodity s collapse of more than 50 percent between June and January.

Read More: Oil Up on Drop in U.S. Crude Stockpiles

Lennox said the end of Saudi-led military strikes against rebels in Yemen on Tuesday have put a lid on prices amid easing fears of the unrest spreading to other parts of the crude-rich Middle East. Although Yemen is not a particularly important oil producer, market watchers have been worried about the impact of the turmoil on the oil-rich region, notably in Iran, which is suspected of supporting the rebellion. “We don t expect much impact of the Yemen situation to oil prices in the long run,” said Lennox.