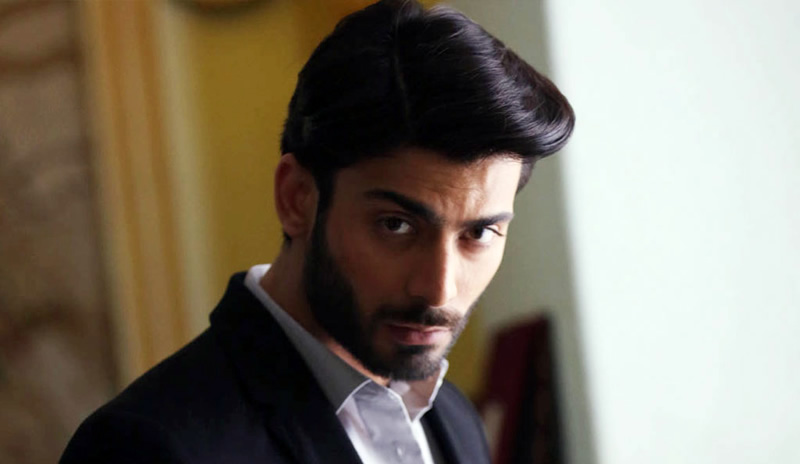 Pakistani heartthrob Fawad Khan, who has taken Bollywood by storm, won the spot of the third most desirable man in India 2014, beating out the likes of Ranveer Singh and Ranbir Kapoor!

Fawad Khan is the hottest man in India after Hrithik Roshan and Virat Kohli, according to Times 50 most desirable men 2014. The swashbuckling actor, who made his Bollywood debut last year with Khoobsurat, has swept the Indian masses off their feet. Fawad’s earlier success in Pakistan can be credited to his charming, soft looks and stylish personality. Not only did Fawad’s debut movie won him many laurels and accolades, such as the prestigious Filmfare award for Best Male Debut, Fawad has notched up key roles opposite Bollywood’s A-list actors, actresses. In a couple of upcoming film projects, Fawad will share screen space with Sidharth Malhotra, Alia Bhatt, Rishi Kapoor, Priyanka Chopra and Sonam Kapoor. Fawad made it big in Pakistan by acting in serials such as Zindagi Gulzar Hai and Humsafar.

Before he starred in drama serials that became chart toppers in Pakistan and India, Fawad was the lead singer of E.P, a Lahore-based nu metal band. He starred in Shoaib Mansoor’s critically acclaimed film Khuda Kay liye, after Ali Zafar had turned down the same role. Fawad beat out the likes of Ranbir Kapoor, Shahid Kapoor, Ranveer Singh and Farhan Akhtar to clinch the third spot. Fawad seems to be on a roll in Bollywood, breaking records of all nature and types!