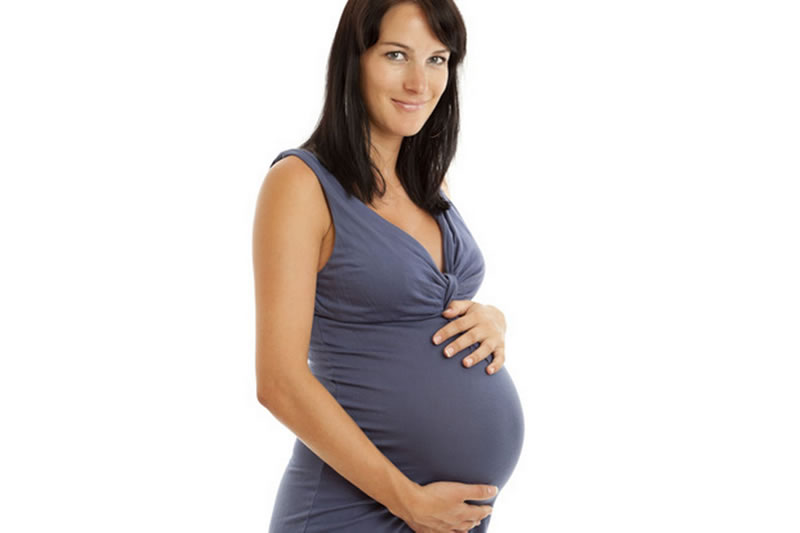 Women who are obese while pregnant may put their offspring at risk of childhood diabetes, a condition that requires lifelong insulin therapy, Swedish researchers said Tuesday.

A study of more than 1.2 million children born in Sweden between 1992 and 2004 and monitored for several years, found a 33-percent higher risk for the disease among children whose mothers were obese during the first trimester of pregnancy, but were not diabetic themselves. “Maternal overweight and obesity in early pregnancy were associated with increased risk of type 1 diabetes in the offspring of parents without diabetes,” a team wrote in Diabetologia, the journal of the European Association for the Study of Diabetes. The highest risk was still for children of parents who had diabetes themselves, the study found. There was no additional risk for children of mothers who were obese on top of having diabetes. Over 5,700 children from the study group were diagnosed with type 1 diabetes by 2009. Type 1 diabetes is usually found in children and young people — a chronic condition caused when the pancreas does not produce insulin to control blood sugar levels. It requires lifelong insulin treatment, and constitutes about 10 percent of all diabetes cases — though the number is growing.

And the increase “may partly be explained by increasing prevalence of maternal overweight/obesity,” said the study. People with a BMI (body weight index, a ratio of weight to height) of 25 and higher are classified overweight, and 30 and over obese.  Obesity, too, is soaring, having more than doubled worldwide since 1980. By 2014, more than 1.9 billion adults were overweight, of whom 600 million were obese, according to the World Health Organization.  Type 2 diabetes is much more common than type 1, and is believed to be caused by lifestyle factors, and controlled through healthy diet, exercise and medication. “Prevention of overweight and obesity in women of reproductive age may contribute to a decreased incidence of type 1 diabetes,” the study concluded. –Reuters