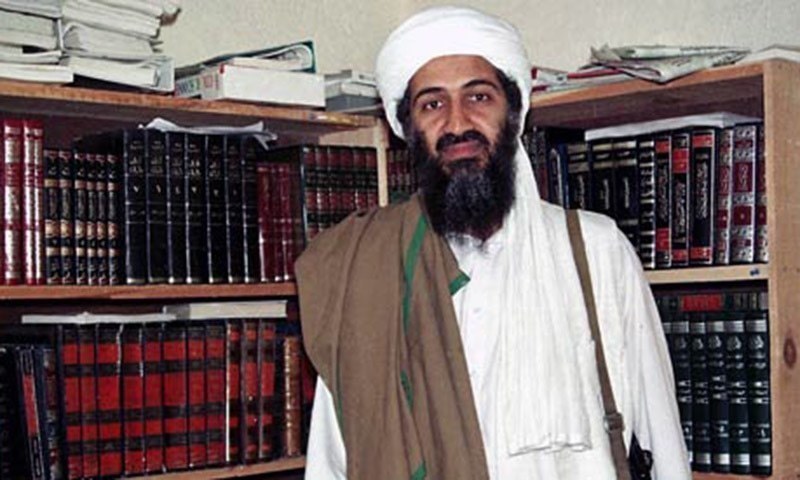 The Foreign Office on Thursday issued a strong denial of the claims made by American investigative journalist Seymour Hersh, who wrote that Pakistan had prior knowledge of the US raid that took Osama bin Laden out in Abbottabad.

“Pakistan also did not know about presence of Osama bin Laden in Abbottabad,” said Foreign Office spokesman Qazi Khalilullah during a news briefing at FO in Islamabad. Seymour Hersh maintains that the US got to Osama bin Laden with Pakistan’s help, but disclosed the operation in a manner that made the country look like a villain. “They helped. They totally helped. They helped a great deal,” said Mr Hersh when Dawn asked him if he believed Pakistan helped the US reach the Al Qaeda leader. In a story published in the London Review of Books on Sunday, Mr Hersh described the official US version of the so-called “Operation Neptune Spear” as a work of fiction, a fairy-tale. The White House on Monday, however, also rejected what it referred to as a “baseless” report, as well as Hersh’s assertion that the CIA and other US agencies collaborated with the Pakistani military to kill bin Laden.

In response to a question about Pakistan’s relationship with Afghanistan, the spokesman said Pakistan has told Afghanistan that Indian spy agency Research and Analysis Wing (RAW) should not be allowed to operate against Pakistan from Afghan territory. The statement follows after a visit by Pakistani premier Nawaz Sharif to Afghanistan, where he pledged Pakistan’s support in the fight against the Afghan Taliban. The announcement of a five-day humanitarian ceasefire in Yemen was welcomed by Pakistan, the spokesman said, adding that Pakistan has donated $1 million for assistance to the Yemeni people.

45 killed in Attack on Ismaili Community Bus in Karachi