Smokers More Likely to Think Cancer is a Death Sentence 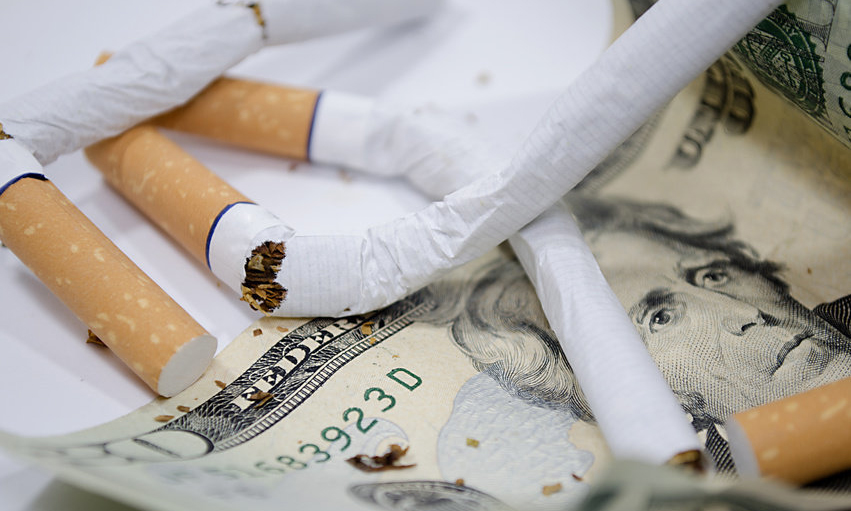 Smokers have more pessimistic attitudes about cancer and may be more likely to delay getting screened, according to a new survey from the UK. Smokers are less likely to engage in cancer screening programs and are less engaged with health services overall, senior author Jane Wardle told Reuters Health in an email.

“We wanted to investigate why, by exploring whether this could be partly due to excessively negative beliefs about cancer,” said Wardle, the director of the Health Behavior Research Center at University College London. The researchers used data from a survey of adults over the age of 50 in six countries, but focused on responses from nearly 7,000 people in the UK. The survey asked participants several questions, including whether or not they perceived cancer as a death sentence and if they would want to know if they had cancer. They were asked how screening affects the chance of survival. They were also asked about the manageability of cancer and its treatments. The survey also asked participants about reasons they may avoid cancer screenings, such as being too busy or embarrassed. The results showed that current smokers had more pessimistic attitudes about cancer outcomes than former or non-smokers. The biggest difference was over the statement that a ‘cancer diagnosis is a death sentence,’ with 34 percent of smokers agreeing, compared to 24 percent of former smokers and non-smokers.

About 18 percent of current smokers would not want to know if they had cancer, compared with 11 percent of both former and non-smokers, according to the results in the British Journal of Cancer. Smokers were also less likely to believe that cancer can often be cured and that people with cancer can continue to lead normal lives. People who smoke were also more likely to say that being ‘worried about what the doctor might find’ could make them delay going to the doctor. “In the case of smokers, the greater their perception of risk for smoking, the greater their psychological aversion to having their worries confirmed by a doctor,” said Omid Fotuhi, a psychology researcher at Stanford University in California.

Fotuhi, who was not involved with the new study, told Reuters Health by email that this may be especially true for the older sample of smokers in this study, as they may be less likely to believe that they can quit. Wardle noted that these avoidant behaviors can have serious health consequences, because cancer treatment is more likely to be effective when administered early on.

She added that some screening programs may even prevent cancer by identifying pre-cancerous lesions. By delaying or avoiding cancer screening, “smokers are therefore increasing their risk of cancer death over and above the risk due to smoking,” Wardle said. “Cancer outcomes are improving,” she said. “If you have worries or doubts about whether screening is right for you or need any support, your doctor can help, and will be happy to talk you through everything before you make a decision.” (Reuters)