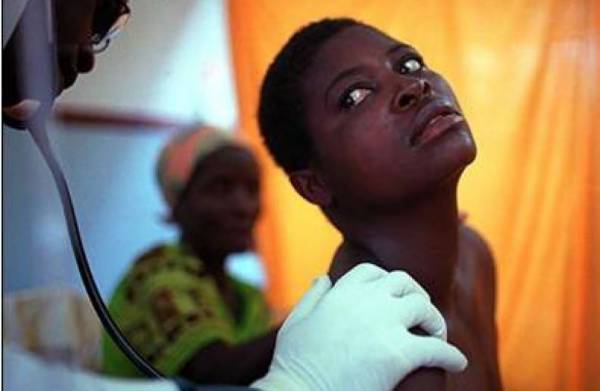 An epidemic of meningitis has killed 545 people in Niger, out of 8,234 people who caught the disease, but has now peaked, the World Health Organization said on Tuesday.

The WHO had said that the epidemic was worrying and unprecedented because it was a strain not normally found in Africa and the appropriate vaccine was in short supply.

In early May, cases were tripling every two weeks. But the number of new cases slowed in the second half of May amid a vaccination campaign in affected areas. The spread of the disease peaked in the week to May 10, when there were 2,189 cases and 132 deaths. In the last week of the month there were 264 cases and 8 deaths, WHO spokesman Cory Couillard said in an emailed response to Reuters. Meningitis is common across the “meningitis belt” from Senegal to Ethiopia in the dry season between December and June. A 2009 outbreak caused more than 80,000 cases, and more than 200,000 cases, including 20,000 deaths, in 1996–1997.

In January-April this year, 17 countries reported a total of 11,838 cases and 910 deaths, according to a WHO report published on Sunday. Among them, Niger, Ghana and Nigeria registered “epidemics” of the disease, the report said. The WHO declares disease outbreaks to be epidemics if they clearly exceed usual expectations in the community and the period in which they occur, triggering stronger measures to stop the spread of the disease. –Reuters