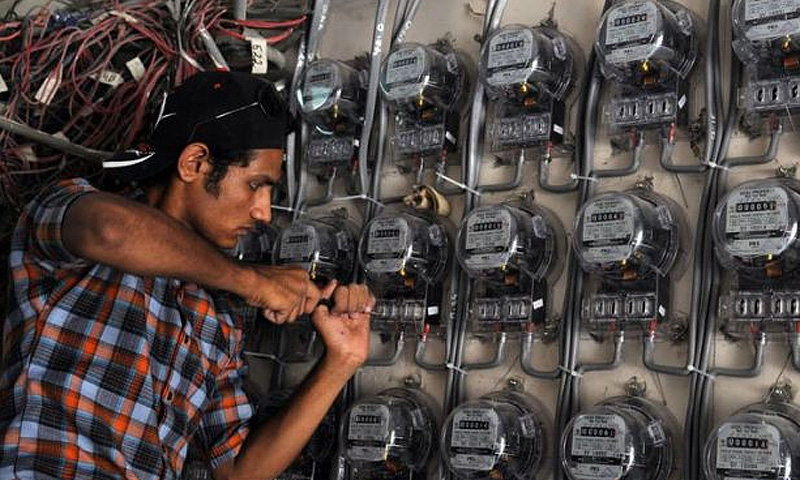 The government has decided to cut power sector subsidies by around 50 per cent to Rs118 billion in the next year’s budget to meet a commitment made to the International Monetary Fund.

The government has also decided to introduce the concept of Higher Income Contribution whereby a surcharge should be imposed on individuals and associations of persons earning taxable income of more than Rs100 million and in case of corporate taxpayers more than Rs200m.

This is meant to meet the financial needs of the war on terror and would be in place for a specific period with the sunset limit of three years.  Sources told Dawn that the announcement about reduction in power sector subsidies in the federal budget on June 5 would lead to approval by the IMF executive board of the staff-level agreement reached with the Fund’s mission early last month and help Pakistan receive $506 million inflows before June 30. “We are committed to gradually reducing the effect that untargeted subsidies have on our budget while continuing to protect the most vulnerable consumers…consistent with our objective of reducing electricity subsidies further to 0.3pc of GDP for fiscal year 2015-16 and of addressing the circular debt,” the ministry of finance said in a written commitment to the IMF. The government had allocated Rs185bn as power sector subsidies in the current year’s budget against the actual expenditure of more than Rs300bn in the previous year.

An official said actual power sector subsidies even during the current year had gone beyond Rs230bn due to legal challenges. For the current fiscal year, an amount of Rs150bn was earmarked for distribution companies, Rs29bn for K-Electric, Rs5bn for Fata and Rs1bn for agricultural tubewells in Balochistan. Under the commitment with the IMF mission, Pakistan has prepared a plan to end more than Rs600bn circular debt in three years by allowing more losses in electricity tariff adjustments and privatisation of power companies. As a consequence, the Economic Coordination Committee of the cabinet late last month made a financial adjustment of more than Rs250bn through reductions in power sector subsidies through two simultaneous decisions to cut down annual power sector subsidy by around Rs100-125bn and blocking reduced fuel price adjustment benefit to smaller electricity consumers (around Rs15-20bn per month).