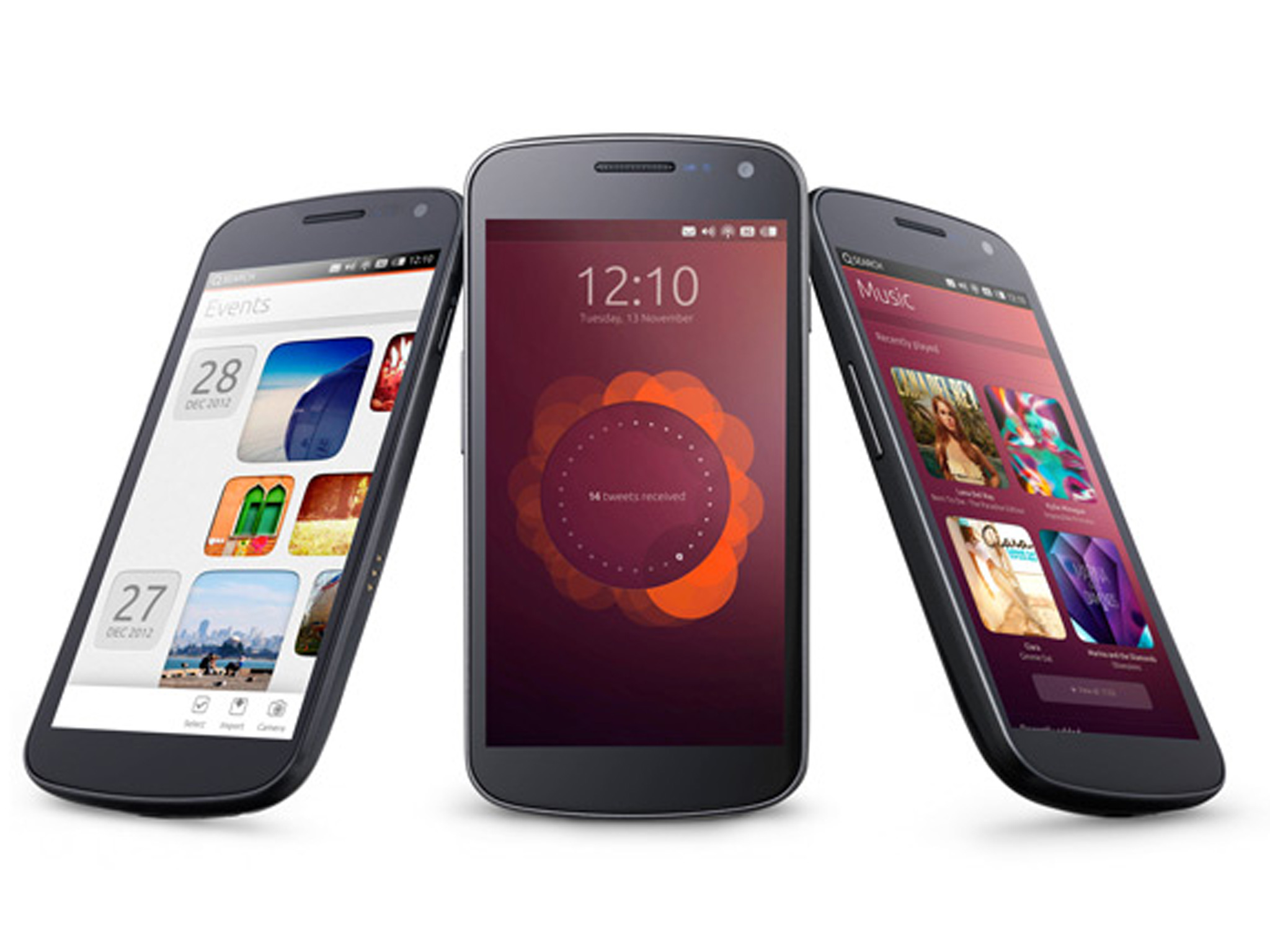 Inter Services Intelligence (ISI) disclosed in the Supreme Court on Wednesday that it tapped 6,856 telephones across the country in the last month of May, which was a little higher than the number of calls it recorded in April, i.e. 6,742.

The information was shared with a three-judge Supreme Court bench, headed by Justice Mian Saqib Nisar, which was hearing a 19-year-old suo motu case, initiated by former Chief Justice Sajjad Ali Shah in 1996.

After examining the document, the court stated in its order that the spy agency had tapped 6,523 phone numbers in Feb, 6,819 in March, 6,742 in April and 6,856 in May. The classified report was furnished on behalf of the ISI by the DAG in compliance with a May 22 direction, when the law officer had presented another report prepared by the Intelligence Bureau (IB) suggesting that it had tapped 5,594 phone numbers across the country. Referring to a request from the ISI to hold in-camera hearings in the judges’ chambers rather than in the open court due to the sensitivity of the matter, the court summoned an officer from the agency and the DAG next week in his chamber to consider the request. “We cannot sweep this matter under the carpet as it concerns the rights of the people,” the judge observed, adding that the court had no objection if the agencies enjoy legal authority to record phone calls. But if they were doing so without the sanction of the law, then it would not be proper. The court also asked senior counsel Abdul Hafeez Pirzada, who was present in court, to assist in the capacity of amicus curiae since it was a very sensitive issue.

Mr Pirzada expressed his willingness to assist. Tracing the history of the case, Justice Saqib observed that the matter had been pending since 1996 and that even judges and chief justices’ phones were recorded during that period. The judge also recalled that the court, while taking notice of the matter, had asked to submit data on the total number of phones tapped and to inform it under which law these were being recorded.