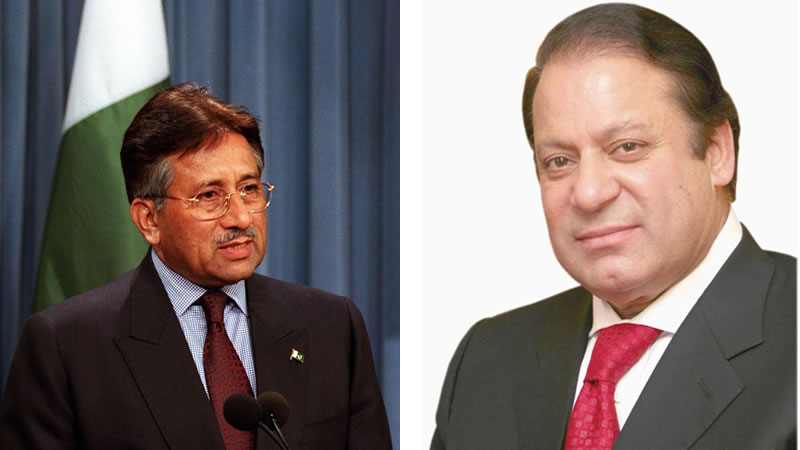 PML-led by Chaudhry Shujaat Hussain moved an application in Islamabad High Court (IHC) requesting the prime minister to submit documents related to the exile agreement with the Musharraf regime.

The application has been moved in an ongoing case related to the ownership of the Muslim League Central Secretariat building in Sector F-7. The matter related to the ownership of the building has been pending before the IHC since 2011. After October 1999 military coup, Mr Sharif went into exile in Saudi Arabia and initially Mian Mohammad Azhar was made the head of the PML and later he was replaced by Chaudhry Shujaat. The PML also took over the secretariat. The application filed by PML counsel Sardar Abdul Raziq alleged that since PML-N leaders,

Nawaz Sharif and Shahbaz Sharif, had signed an undertaking on November 2, 2000 with the then regime that they would not participate in politics, they could not claim right to the building. PML-N filed a petition in a local court to retrieve the building and in 2011, after the establishment of the IHC, the matter arrived in the high court. IHC had recently recorded the statements of PML-N Member of National Assembly (MNA) Tariq Fazal Chaudhry and an office-bearer of the PML-N.