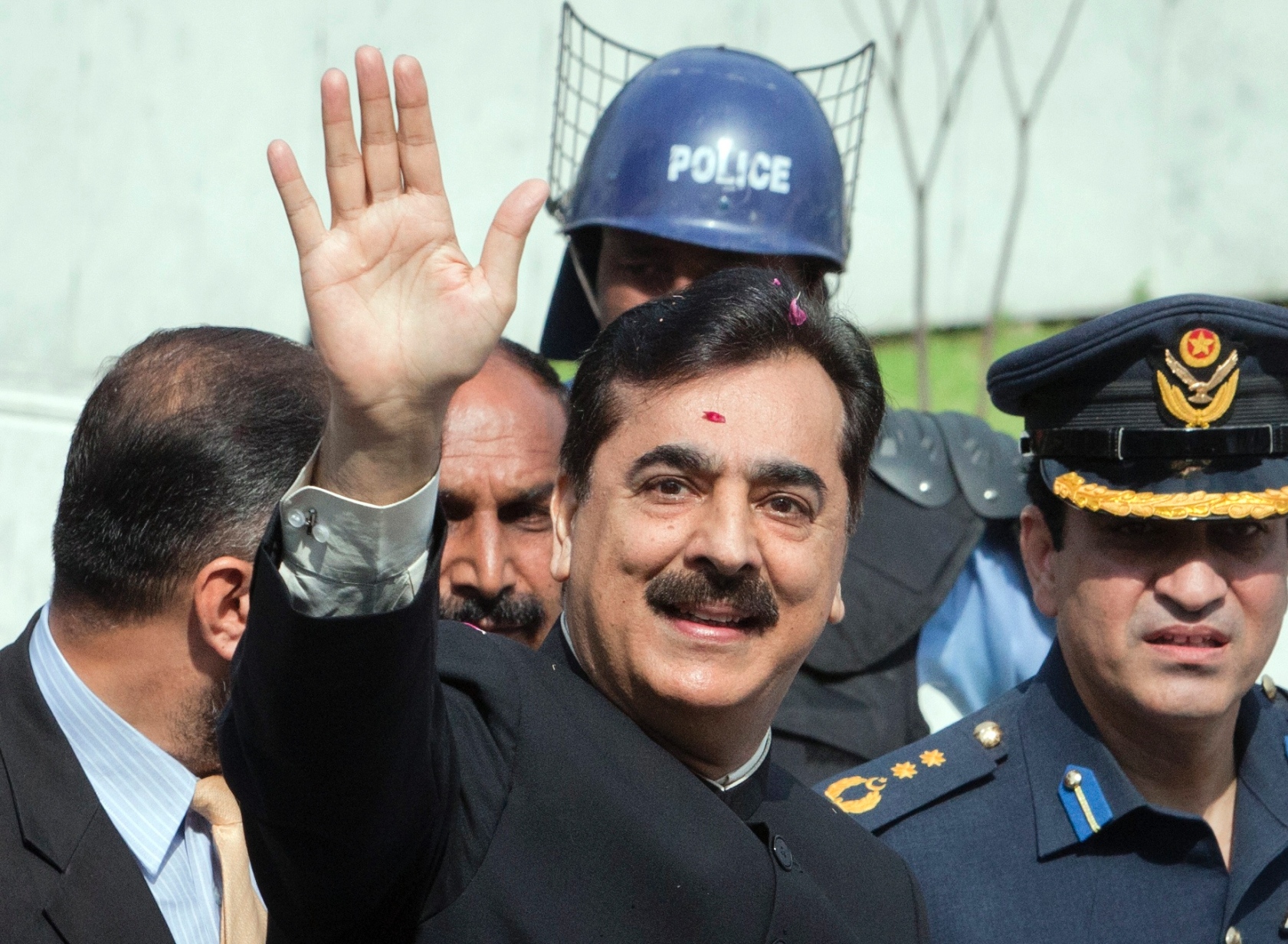 The necklace was donated in 2010 by the wife of Turkish President (then prime minister) Recep Tayyip Erdogan to help the flood-affected people of Pakistan. A former head of the National Database and Registration Authority (Nadra) claimed that the necklace was purchased by the authority so it could be returned to the Turkish first lady. However, Mr Gilani, who says he is very close to the Erdogan family, recently admitted that the necklace had been in his possession ever since. According to FIA Islama­bad wing chief Inam Ghani, the former prime minister had been sent a letter by the team investigating the missing necklace case, on the instructions of Interior Minister Chaudhry Nisar Ali Khan. However, he did not elaborate what questions were posed to Mr Gilani in the letter or whether it intimated that the former PM was being included in the investigation.

Mr Gilani could not be reached for comment despite several attempts. In addition to the necklace controversy, Mr Gilani is currently being investigated by NAB on the rental power projects (RPPs) reference and the Oil and Gas Regulatory Authority (Ogra) case. The interior minister had publicly mentioned the mystery of the missing necklace a couple of weeks ago and said he had ordered an inquiry into the whereabouts of the necklace, which he said was purchased by Nadra to financially assist flood-hit people of Sindh in 2010. Former Nadra chairman Ali Arshad Hakeem also maintains that the necklace is Nadra property.

Watch Trailer for Malala Yousafzai Documentary 'He Named Me Malala'