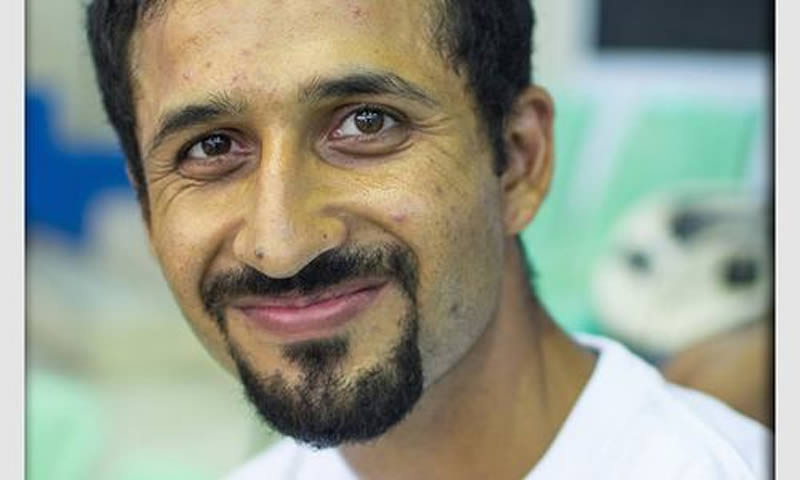 No stranger to limelight, the 27-year-old was a star athlete at the 2007 Special Olympics in China, bagging two silver medals in 400 metre race and long jump.

Diagnosed with autism at the age of three, Asim joined Special Olympics Pakistan 20 years ago, but his love for sports was discovered much earlier. “He used to be scared of dipping his feet in the water; he would run away,” Tehmina Azim, Asim’s mother, said in an interview with Dawn earlier. But after a bit of training, he ended up competing with regular athletes.

According to his mother, Asim’s participation in the Olympics dramatically changed his personality. Besides winning medals for Pakistan, Asim wants to meet his heroes Jackie Chan and Arnold Schwarzenegger while in Los Angeles.