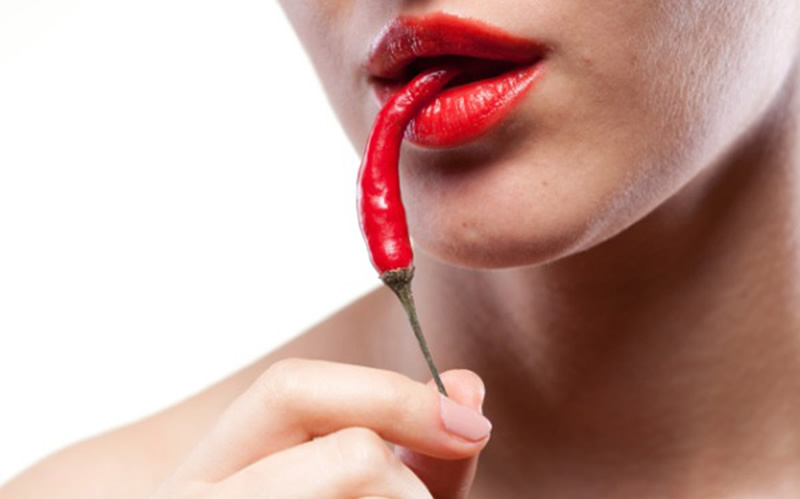 Eating spicy food, especially fresh chilli, has been linked to a lower risk of death in a Chinese study, researchers said Tuesday. But they cautioned it was too early to draw a final conclusion on the potential benefits of fiery fare, and urged further research that may lead to “updated dietary recommendations”.

They were enrolled between 2004 and 2008, and their health monitored for an average of seven years. Just over 20,000 participants died in the period. “Compared with participants who ate spicy foods less than once a week, those who consumed spicy foods one or two days a week were at a 10 percent reduced risk of death,” said a statement from The BMJ.

And those who ate spicy foods almost every day, “had a relative 14 percent lower risk of death compared to those who consumed spicy foods less than once a week.” The association was similar in men and women, and stronger in those who did not consume alcohol. Fresh and dried chilli peppers were the most commonly used spices — and the association was higher with the fresh variety, according to the team led by researchers at the Chinese Academy of Medical Sciences.

The answer may be found in an ingredient of spices — capsaicin, which has previously been suggested to posses anti-obesity, anti-oxidant, anti-inflammation and anti-cancer properties. The team urged “further prospective studies in other populations”, that may lead to dietary recommendations and “development of functional foods, such as herbal supplements.” In a comment, Kevin McConway of the Open University urged against jumping to conclusions.

“If people who eat spicy food more often have lower death rates, that might indeed be caused by the chilli eating, or it might be caused by something different that is related to eating chillis and also, separately, happens to promote health. “Maybe this is something in the way spices are used in Chinese cooking, or related to other things people eat or drink with the spicy food. Maybe it has something to do with the sort of people, in China, who tend to eat more spicy food.” People who ate more chilli were, for example, more likely to live in rural areas. –AFP