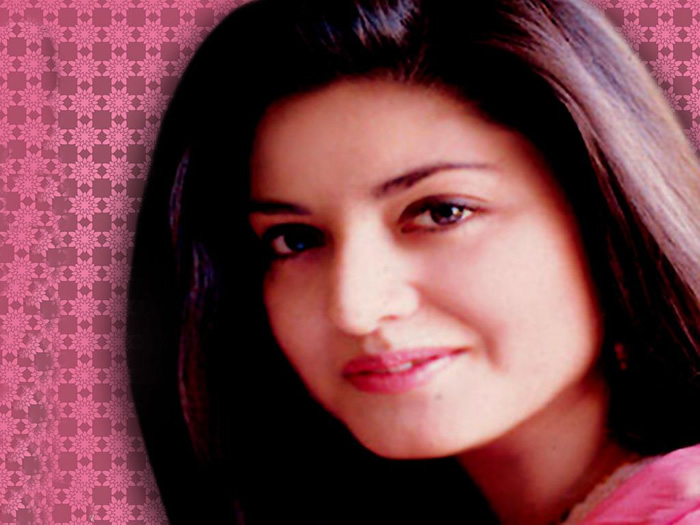 Fans of Nazia Hassan are paying tribute to her on the iconic pop singer’s death anniversary which is being observed today (Thursday).

People including singers and musicians through various ceremonies are paying tribute to Nazia Hassan for her remarkable work in music.

She was born on April 3, 1965. The pop singer, who was shot to fame after she sang a song “Aap Jaisa Koi” (1980) for the Indian movie `Qurbani’ at the age of 15, had her talent recognized across the whole South Asia. Nazia was the first Pakistani to win a Filmfare Awards and remains the youngest winner of a Filmfare Awards in the category of Best Female Playback Singer to date. Her debut album Disco Deewane (1981) also charted in fourteen countries worldwide and became the best-selling Asian pop record up until that time.

Nazia Hassan, along with her brother Zohaib Hassan, went on to sell over 60 million records worldwide. Nazia Hassan is a recipient for the Pride of Performance, Double Platinum Award and Golden Discs Awards. The pop icon Nazia Hassan died of lung cancer at the age of 35 on August 13, 2000, hence depriving Pakistan of one of its iconic pop singers of all time. – Samaa/APP