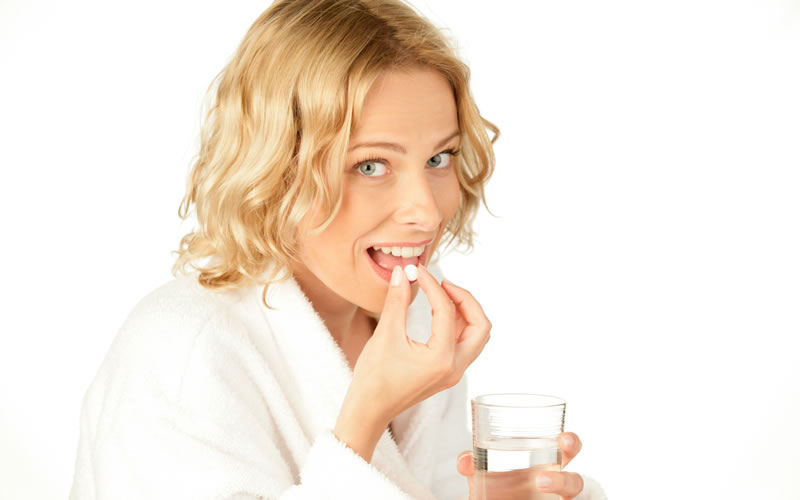 Being overweight more than doubles the risk of bowel cancer in people with a certain gene disorder, but a regular dose of aspirin can reverse the trend, a study found Monday.

The international study, published in the US-based Journal of Clinical Oncology, followed 937 people with an inherited genetic disorder known as Lynch Syndrome in 16 countries, in some cases over a decade. About half of the people with the disease eventually develop cancer.

Study participants took two aspirin tablets (600 milligrams each) or a placebo per day for two years. The researchers at Newcastle University and the University of Leeds in Britain found that being overweight increases the risk of bowel cancer by 2.75 times. But participants who took aspirin had the same risk, whether or not they were obese. “Obesity increases the inflammatory response,” said lead researcher John Burn, professor of Clinical Genetics at Newcastle University. “One explanation for our findings is that the aspirin may be suppressing that inflammation which opens up new avenues of research into the cause of cancer.”

Burn recommended, however, that patients consult their doctor before taking aspirin on a regular basis as the drug is known to be associated with a risk of stomach ailments such as ulcers. He pointed to a growing body of evidence linking an increased inflammatory process to higher cancer risk. “The lesson for all of us is that everyone should try to maintain a healthy weight and for those already obese the best thing is to lose weight,” said John Mathers, professor of human nutrition at Newcastle University. “However, for many patients this can be very difficult so a simple aspirin may be able to help this group.” The team of researchers is now readying a follow-up trial for which they want to recruit 3,000 participants around the world to test the effect of various doses of aspirin. –AFP