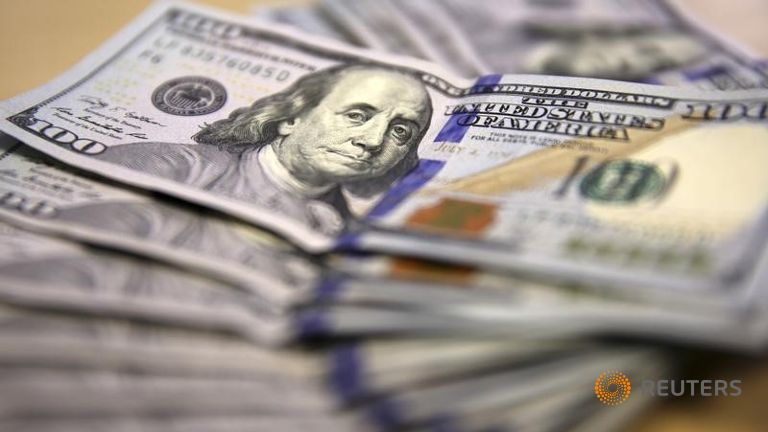 Dollar on Tuesday has increased by at least 39 cents in trade among banks while 40 cents inopen market.

Dollar sold by banks rises by 39 cents taking the value to at least Rs 104.25. Dollar rate has increased by at least two percent in the last three days.

On the other hand, in open market, dollar stands at Rs 105. According to bankers, start to dollars sales could lead to strengthening of Rupee. Experts said that Rupee has suffered due to grout in currencies of different countries.

Earlier, the State Bank of Pakistan (SBP) had issued directives to tighten policy regarding dollar. However, dollar hike will cause at least Rs 100 billion increase in the import bill.