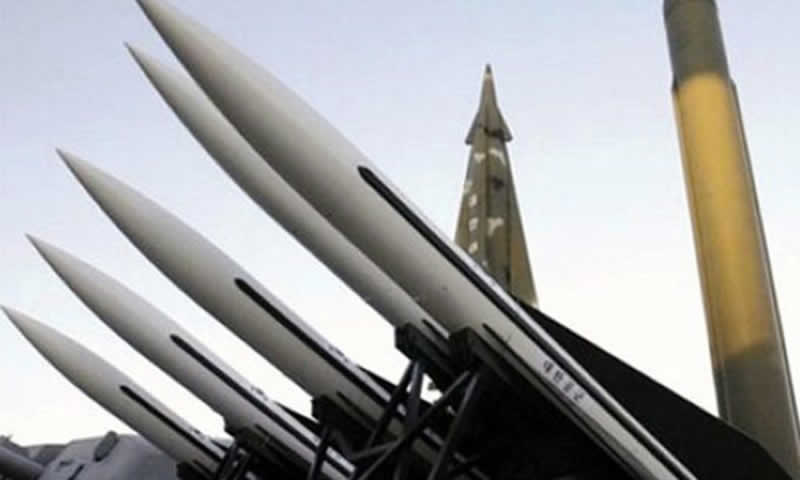 The issue of second strike capability came up in the context of the conventional superiority enjoyed by India and the options for Pakistan.

The second strike provides a military the capability to hit back at an enemy in a situation where its land-based nuclear arsenal had been neutralized. The former defence secretary said that despite the growing conventional imbalance, Pakistan had certain strengths including the nuclear parity with India and credible nuclear deterrence. The nuclear deterrence, he said, had been augmented by the second strike capability, efficient delivery systems and effective command and control system. He did not explain any specifics about the second strike capability, which could be sea, air or land based.

Boeing to Host China’s Xi at its key Airplane Factory