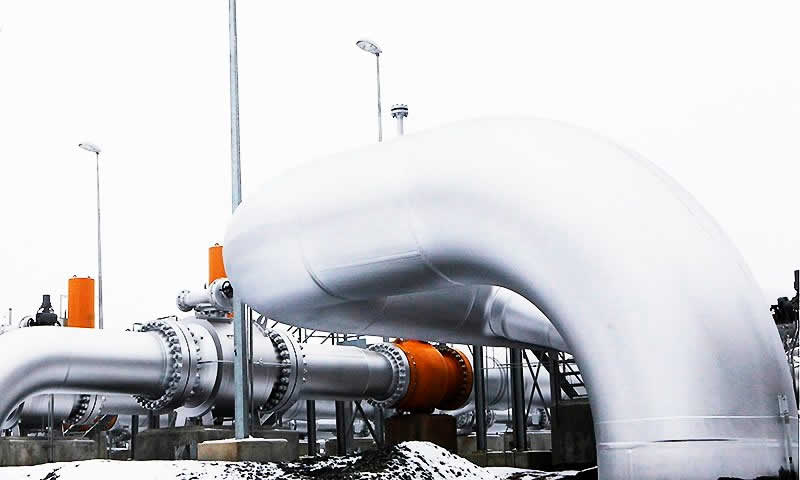 The government has announced that a consortium led by China’s Harbin Electric International Company is the lowest evaluated bidder for the Rs82 billion power project in Punjab based on re-gasified liquefied natural gas (RLNG).

To be set up at Balloki-Kasur near Lahore, the 1,000-1,200MW combined cycle power project was offered for international bidding by the National Power Parks Management Company Ltd, a subsidiary of the Ministry of Water and Power. Six local and international pre-qualified parties submitted technical and financial bids by the July 31 deadline. Official record suggests that the consortium comprising Harbin Electric International and Habib Rafiq Ltd offered a levellised electricity cost of 7.973 cents and was “ranked lowest evaluated bidder”. But, it is learnt, the bid documents of consortium Power Construction Corp China and Al-Qavi which had outbid the Harbin Joint Venture with a sizeable margin in a similar RLNG-based project in Haveli Bahadur Shah were not opened this time. In that project, Power China JV had offered 7.921 cents per unit as levellised tariff, compared to Harbin-Habib Rafiq JV’s 8.181 cents. It was explained that provisions of bidding documents required the financial bid of Power China and Al-Qavi to be returned unopened because it had become a successful bidder in the previous project.

Turkish ENKA Construction and Industry Co Inc and GE Consortium stood second with 8.185 cents per unit tariff, followed by China Machinery Eng Co (CMEC) & SEFC (8.304 cents) and Hyndai Engineering of Korea and Descon (8.332 cents). All the parties offered higher bid for the Kasur project when compared with the Haveli Bahadur Shah project and their ranking remained unchanged except that Power China was replaced by Harbin China. The bids were evaluated on the basis levellised electricity cost as a function of energy (kwh) generated as well as engineering, procurement, construction and fuel cost over the first 12 years. After technical evaluation, financial bids were examined on the basis of levellised electricity cost. It is one of the five RLNG-based projects the government has been pursuing under its fast-track power generation programme. Two of them — one to be located at Haveli Bahadur Shah and another at Balloki — are being actively pursued to overcome electricity shortfall before the 2018 general elections.