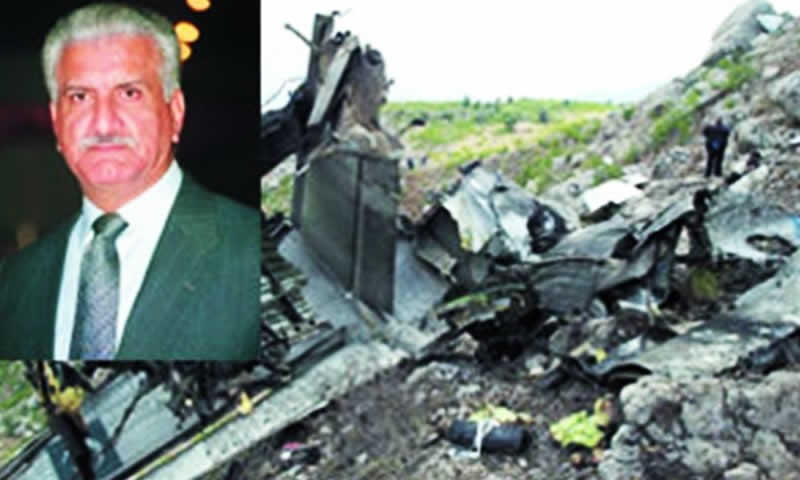 A plane that crashed in 2003 with Air Chief Marshal Mushaf Ali Mir and 10 other officers onboard had completed its life span, a subcommittee of the Public Accounts Committee was informed on Monday.

PAF officials told the sub-committee that the crash was caused by bad weather and pilot’s negligence. Audit officials said the aircraft had been purchased for Rs83 million by the maritime security authorities. According to an audit para, the Fokker had earlier been offered to the navy and the Pakistan International Airlines but both of them declined to buy it. An air commodore info­rm­ed the subcommittee that in 1990-2000 the PAF had purchased repairable planes and made them airworthy and the Fokker was among them.

The subcommittee’s convener MNA Rana Afzal Hussain said the decision had resulted in the loss of the air chief and other officers. The defence production secretary said the audit para had been raised because the aircraft was of ‘surplus’ category. He requested the committee to postpone the matter for three month so that a solution could be reached and the longstanding audit para could be settled.

Google in Talks to Invest in Chat Company Symphony

Google in Talks to Invest in Chat Company Symphony