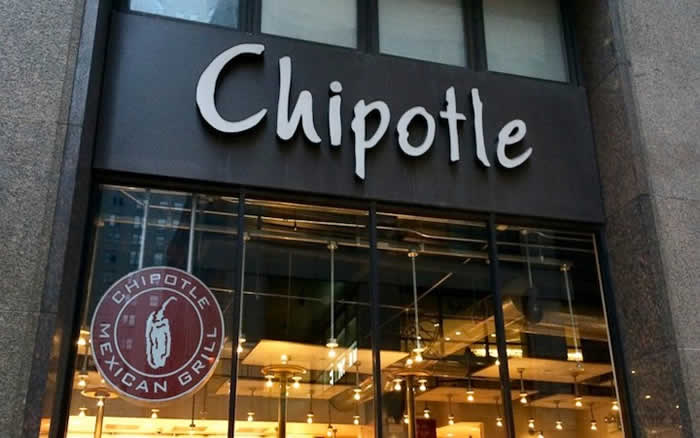 The burrito chain said the outbreak had been traced to six restaurants, but that it had taken action on other Chipotle outlets in the two western states out of “an abundance of caution.”

“We are working with health department officials to determine the cause of this issue,” said a Chipotle spokesman “We offer our deepest sympathies to those who have been affected by this situation.” Regulators said over the weekend they found 19 cases of infection in Washington state and three in Oregon. One third of the infected people were hospitalized and there were no fatalities, the Oregon Health Authority said.

“Many people affected with Shiga toxin E. coli may not seek health care, so the number of people made ill by this outbreak is likely more than identified,” it said. Typical cases usually develop diarrhea and abdominal cramps within 1-10 days, with most illnesses resolving on their own within seven days, the agency said. However, in rare cases, elderly and young children can develop a severe type of kidney failure, the agency said. Chipotle, which has about 1,850 restaurants, shares fell 2.9 percent to $621.95 in morning trade. –AFP