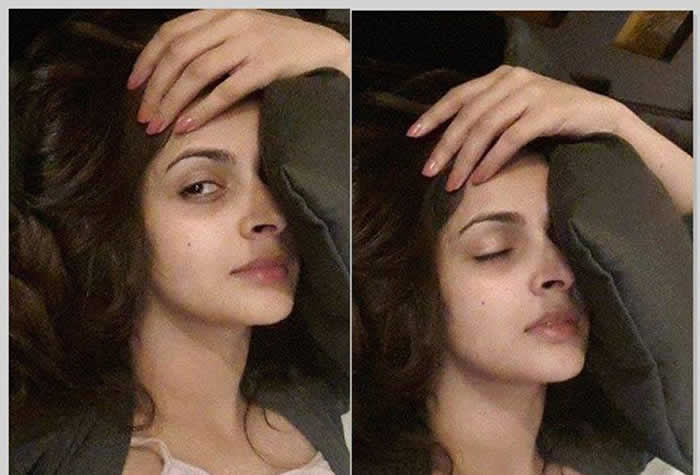 Pakistan has many stunning and beautiful models and actresses and here we are sharing Top 10 Pakistani Actress Without Makeup. These models are very talented and hardworking. With these models and actresses Pakistan has becoming advanced in Fashion Industry. Our actresses show their talent not only in Pakistan but in the whole world. Everyone knows that actresses and models use makeup to increase their beauty. Makeup gives them a new and an awesome look. This can totally changes a person. In this article we will tell you about Top 10 Pakistani actresses without makeup. Ayesha khan is a Pakistani television and film actress. She started her career in 2000 from a drama serial “Tum Yahi Kehna”. She does a lot of TV serial and films. In 2010 she won the title of Best actress award. She is very pretty without makeup. Aamina Sheikh was born on 29 August 1981. She is very talented and sizzling Pakistani actress. She won Lux award many times. She won many awards for her acting and beauty. She has its own beauty with which she is one of the top 10 models of Pakistan without makeup. Sajal Ali is a Pakistani actress and model. She was born in Lahore. She does a great performance in a lot of Pakistani dramas and films. She is very cute and has natural beauty. She started her career at a miniature age. Now she is very famous in the whole world. Ayesha Omer was born on 12 October 1981. She is a Pakistani top model, Actress and talented singer. She does a lot of modeling projects. Ayesha is very famous for her drama serial Bulbulay. She started her career in 2002 and now she is very famous. Ayeza khan is a Pakistani famous and gorgeous model and actress. She was born in Karachi. She started her career at the age of 16. According to Google Ayeza was among the most searched celebrities of 2014 in Pakistan. She is at the 6 position among the top 10 actresses without makeup. Mahnoor baloch is an actress, model and film director. She started her modeling career at the age of 23 in 1980. She is very famous and known personality of Pakistan Fashion industry. Her first TV serial as a director is Lamhay. Saba qamar is a Pakistani model and actress. She was born on 5 April 1984. She does a lot of dramas and advertisements. She won many awards for her excellent appearances in dramas. Sanam baloch was born on 14 July 1986. She is a talented actress and TV Host. She has her own natural beauty with this she is at the 3rd position in top 10 models without makeup. Mehwish Hayat is a top Pakistani actress, model and stunning actress. She was born at Karachi. She participated in many dramas, films and advertisement. She is at the 2nd position. Mahira khan is at first position in top 10 models without makeup. She has natural beauty and talent which makes her famous among many actresses and models. She was born at Karachi. She won many awards for her talent.