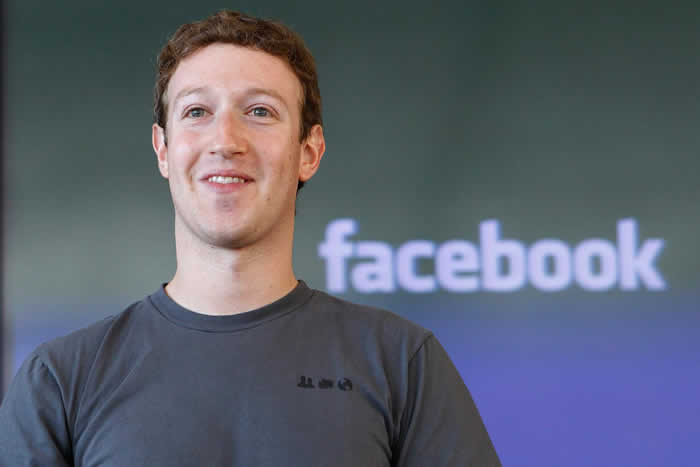 Facebook CEO Mark Zuckerberg offered words of support for Muslims who fear retaliation for the recent violent attacks in Paris and San Bernardino.

I want to add my voice in support of Muslims in our community and around the world.After the Paris attacks and hate…

In the wake of those attacks, Zuckerberg wrote on his personal Facebook page Wednesday that he wants to assure Muslims they are welcome on Facebook and that “we will fight to protect your rights and create a peaceful and safe environment for you”. Republican presidential candidate Donald Trump has proposed barring all Muslims from entering the United States. Other political leaders have condemned Trump’s proposal as discriminatory.

Zuckerberg did not refer specifically to any proposal, but the co-founder of the world’s biggest social network said, “As a Jew, my parents taught me that we must stand up against attacks on all communities. Even if an attack isn’t against you today, in time attacks on freedom for anyone will hurt everyone.” “I want you to know that you are always welcome here and that we will fight to protect your rights and create a peaceful and safe environment for you,” Zuckerberg said.